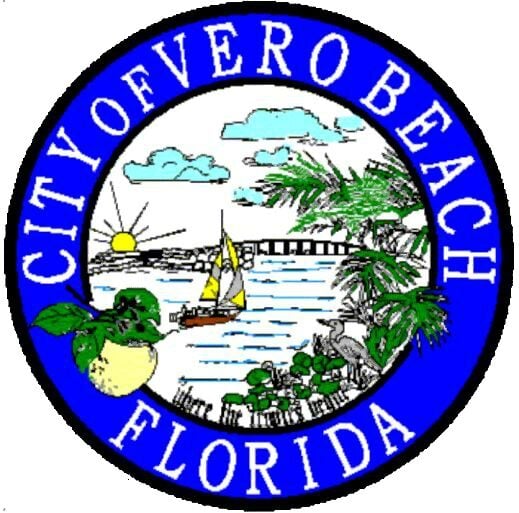 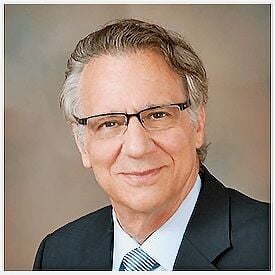 VERO BEACH - At the Feb. 16 city council meeting, the city of Vero Beach hired an attorney to prepare a panhandling ordinance.

City Attorney John Turner presented the council with an attorney retention agreement between attorney Michael Kahn of Melbourne and the city of Vero Beach for his services in preparing a panhandling ordinance. The council unanimously approved the agreement 5-0.

Under the agreement, the city will pay Mr. Kahn at least $45,000, in four installments.

The payments are characterized in the agreement as a non-refundable flat fee.

The fee includes preparing the ordinance and supporting record; meetings with city council, city staff, witnesses, and experts, including to create distance parameter maps and otherwise develop a supporting record; and attendance and presentation at up to three special meetings of the city council for the attorney to present evidence, elicit testimony and conduct two readings of the ordinance.

Sorry, there are no recent results for popular articles.

Sorry, there are no recent results for popular images.