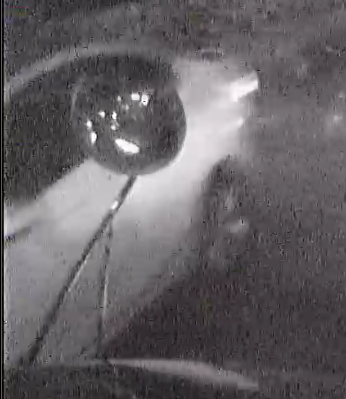 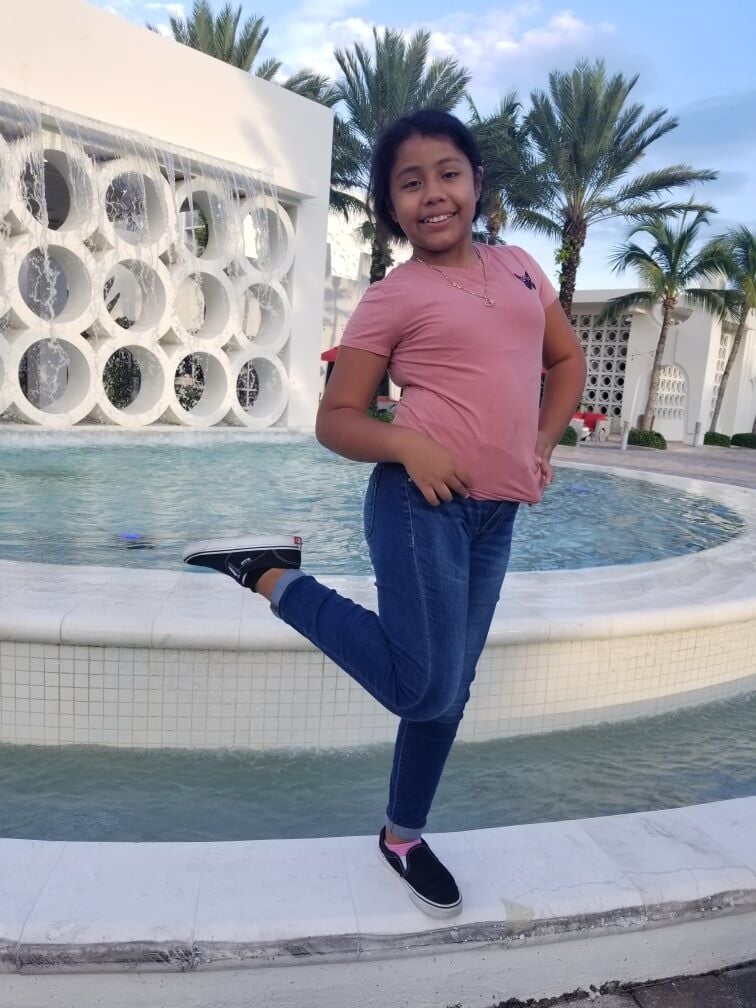 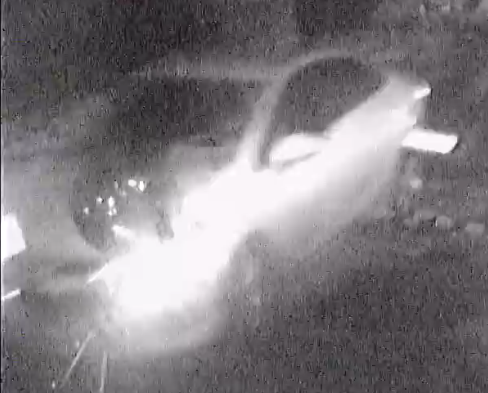 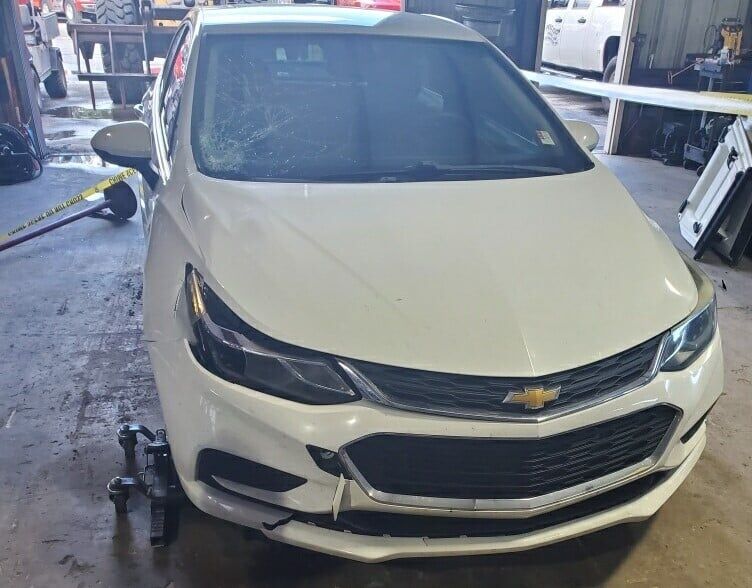 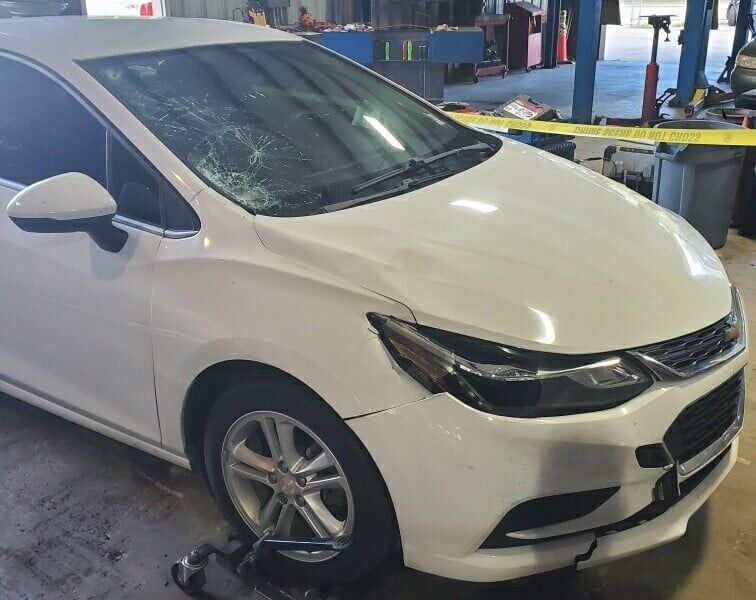 +4
+4
+4
+4
HIT & RUN LEAVES ONE JUVENILE DECEASED UPDATE
On September 23, 2021, at approximately 4:00 p.m., the Fort Pierce Police Department located the vehicle involved in the fatal hit and run of 10-year-old Yaceny Rodriguez-Gonzalez. The car was towed and secured for further investigation. The investigation revealed a person of interest, and we’re currently working in conjunction with the Nineteenth Judicial Circuit State Attorney’s Office. We appreciate the outpouring of cooperation from our citizens and continue to request any information or leads be provided to the following:
• Traffic Homicide Investigator, Shayne Stokes
o Fort Pierce Police Department
o (772) 302-4764, sstokes@fppd.org
• Treasure Coast Crime Stoppers
o Hotline 1-800-273-8477 / 1-800-273-TIPS
Information needed!
On September 23, 2021, at 6:35 a.m., Fort Pierce Police Officers responded to Oleander Avenue & Skylark Drive in reference to a hit and run traffic crash. Upon arrival, officers found ten-year-old Yaceny Berenice Rodriguez-Gonzalez lying in a grassy area, unconscious. Officers learned that Rodriguez-Gonzalez was walking across the intersection to get on her school bus, which had its stop stick and flashing lights on. The driver was traveling northbound, struck the child, and fled the scene. Yaceny Rodriguez-Gonzalez was transported to Lawnwood Regional Medical Center, where she later succumbed to her injuries. The department is looking for a white 4-door sedan with right front-end damage.
If anyone knows someone who drives or owns a similar vehicle and may have further information, please contact the Fort Pierce Police Department.
+4
+4
+4
+4