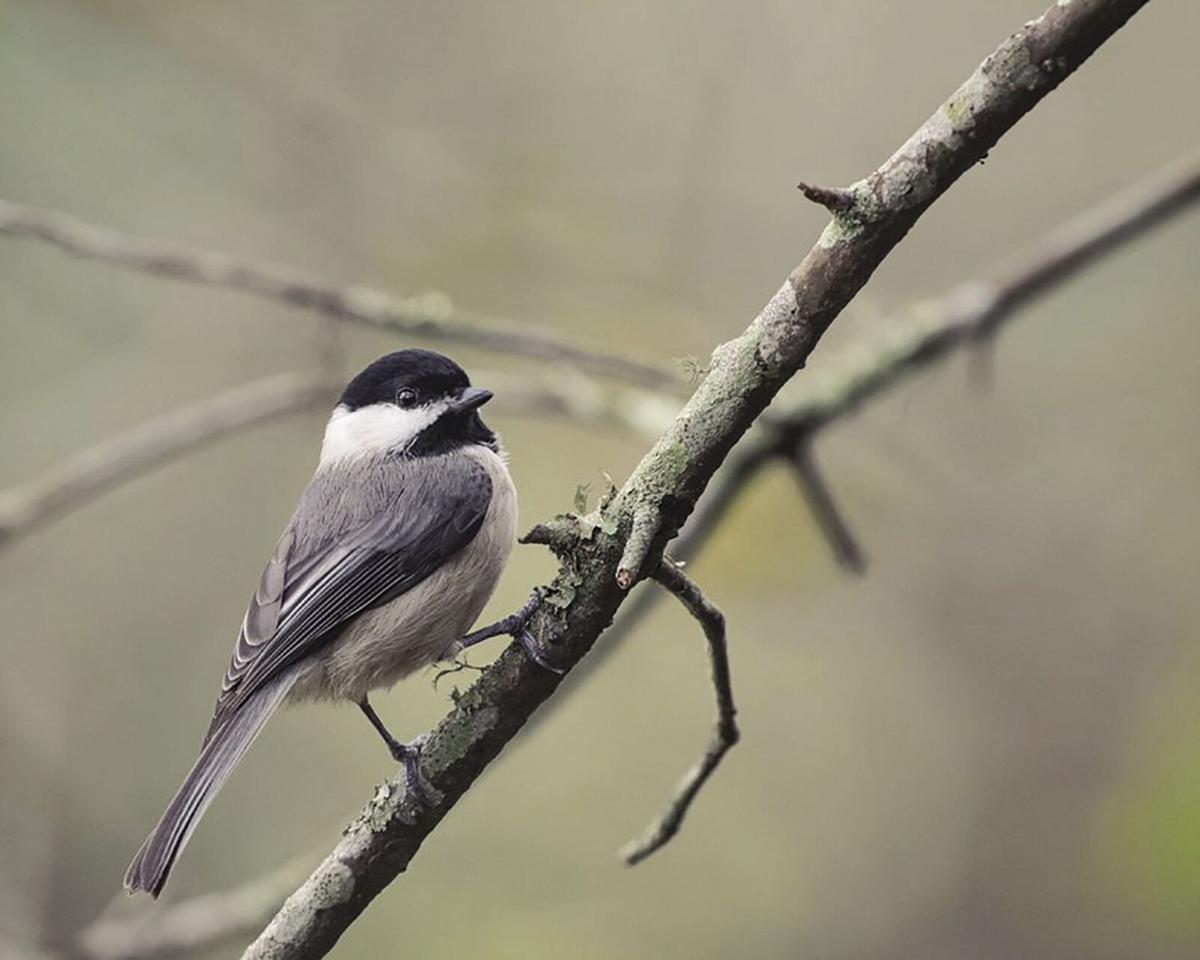 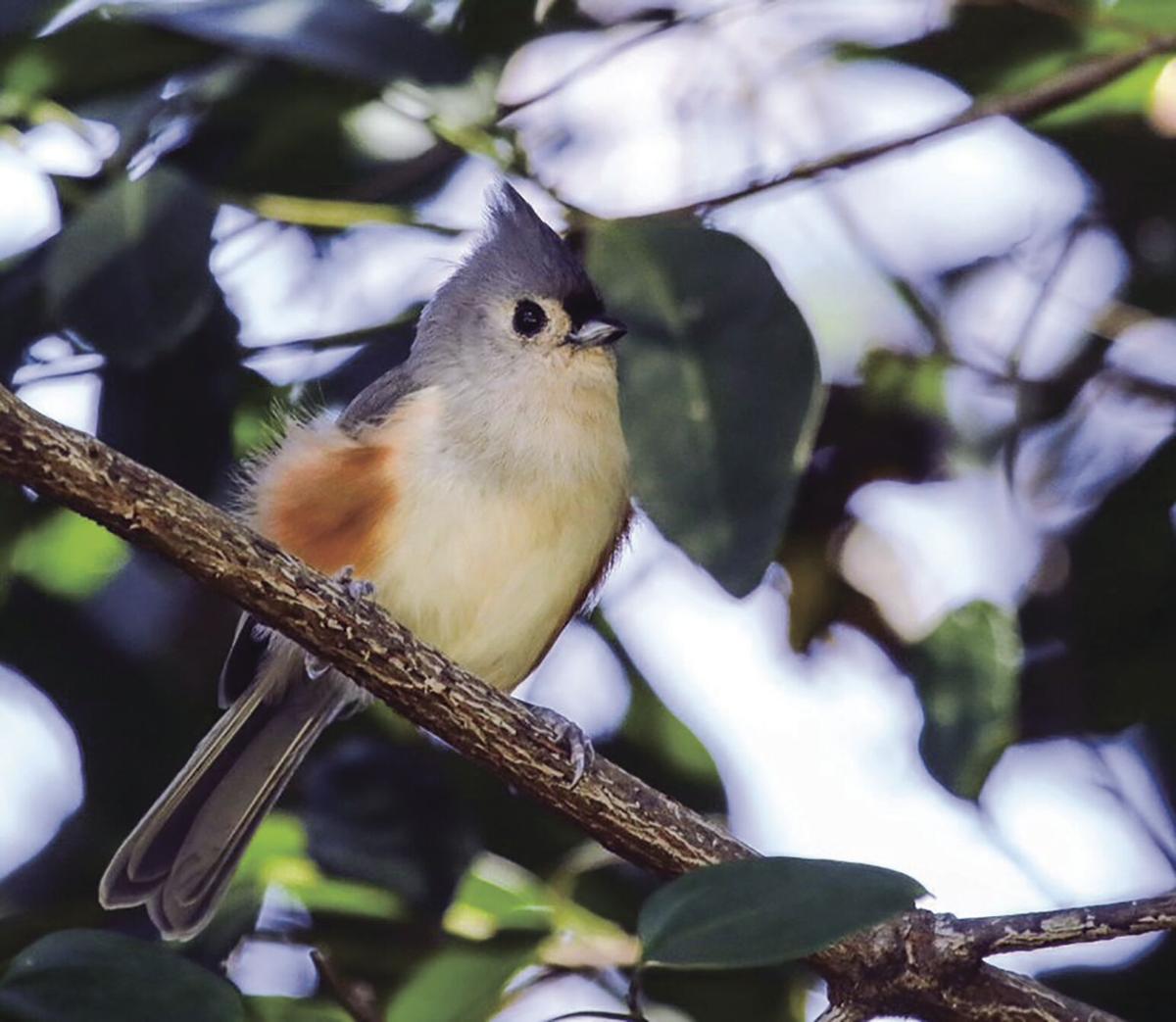 STATEWIDE ― The "audience effect" has long been associated to human behavior, but a recent University of Florida, Institute of Food and Agricultural Sciences Extension (UF/IFASE) study has found two species of birds that act as influences to other species: the chickadee and titmouse.

The audience effect can be summarized as a change of behavior in a person or animal due to the observation of another. Both birds act as information sources for other species to gain information due to their complex and wide range of calls.

“There are all these species that listen to titmice because they have very specific calls for very specific situations that are of interest to a wide array of species,” said Katie Sieving, professor in the Department of Wildlife Ecology & Conservation at UF. “Basically, it’s a co-evolutionary system where all these other birds, who are not nearly as vocally complex, listen to the titmice in order to get good information about what’s going on in the world.”

She compares them to a Twitter feed for birds. As an open communication source, they relay information on food, predators and other warnings within their species.

One of the biggest drivers of vocal complexities, according to Ms. Sieving, is social complexities. “These birds, they live in complex social groups just within their own species so titmice and chickadees have family around them all year round. They raise kids in the spring and some of those kids, usually the last to be raised in the summer spends all winter with their parents. Sometimes family groups will join up together and defend winter territories together.

The two species are known as paridae species which are frequent across parts of North America and Europe. Ms. Sieving noted that the same species in Europe communicates the same way as North American birds do, making their vocal patterns almost universal.

“Birds are always ready to fight in the spring over territory, mates and everything else. They’re really aggressive and they get flushed with testosterone in the spring so a lot of them are singing fighting songs, really" she said. "What was so special about Jin’s study is number of factors that he measured while he was collecting data on what these birds were saying when a bird was presenting a potential intruder.”

Mr. Bai did playbacks in different habitats and collected data on various habitats and the attributes of different species around the surrounding areas. This has not been done in the context of fighting.

“We realized other species were just as interested in the fights of titmice almost as they were if the titmouse was signaling a predator, like trying to call other birds in to start a mob on an owl or something like that," she said. "That’s one of the things we’ve studied extensively, but we also noticed that these other birds are hanging around, watching these fights, so we made sure he characterized the audiences of these fights. We didn’t start out actually focused on this question, but we’re very sensitive to the possibility that the audiences could really have an impact.”

These fight spectators had a genuine impact on the outcome. These particular species develop complexities within their social groups to better communicate dangers of threats or benefits within their communities.

“They are chatty and emotional and vigilant. If something’s going on, they know about it and then they’ll tell everybody else.”

Research has shown that birds are constantly observing and understanding the quality of other bird habitats and territories.

“When titmice are fighting over territory, they’ll fight harder for a good piece of territory. If a cardinal comes in and notices its local titmouse fighting its head off or fighting really hard to save its territory from an intruder, then it might mean to the cardinal that his own territory is quite good because it overlaps with that particular titmouse.”

Just as human beings can be naturally inquisitive and rely on a variety of information to make decisions, the study reveals that birds depend on their social structures as a means of survival.

“I think what we all have in common is an intense need for a constant flow of information about how things are around you. I know in humans that we gather our source of information from a whole number of sources," she said. "With birds, it’s the same thing. We do know they collect an enormous amount of information all by themselves. If you put them in an unfamiliar environment the first thing they go around and do is explore and poke around and look for food. If they find food in an unfamiliar place, they’ll eat it. They have the same basic needs we do. They need food, they need shelter and they need to be safe.”