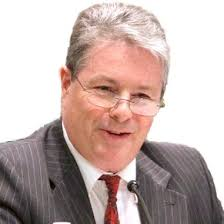 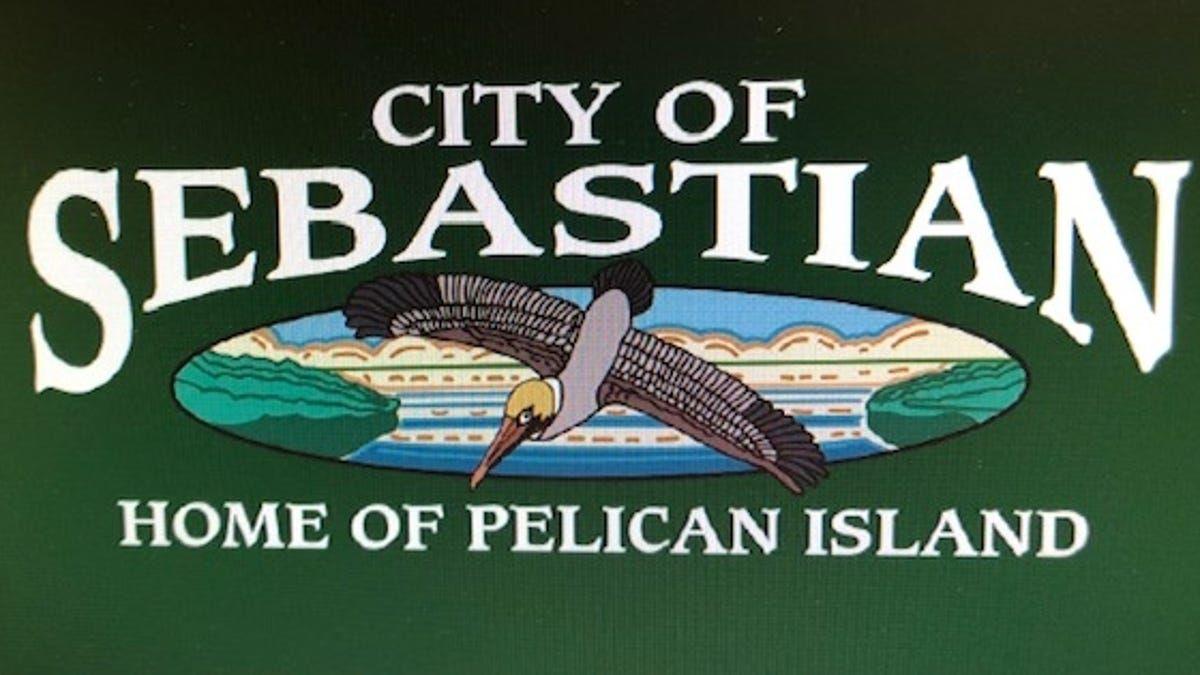 Vice Mayor Charles Mauti was also charged, but on lesser offenses because he is cooperating in the case against Mr. Gilliams and Ms. Parris. Mr. Mauti signed a plea agreement on June 3 that was kept confidential until June 18.

According to Mr. Gilliams’ arrest warrant, he is charged with three counts of violating the Sunshine Law, and one count of perjury.

The Sunshine Law violations are for attending a meeting where matters likely to come before the Sebastian City Council were discussed without providing reasonable public notice; and taking official actions at that meeting.

The perjury count is for lying to a law enforcement officer regarding phone conversations with other council members on April 22.

In the complaint affidavit for Mr. Gilliams signed by State Attorney Investigator Edward W. Arens Jr., Mr. Arens said he was assigned to investigate on April 23, the day after the allegedly illegal meeting, when Sebastian Police Chief Michelle Morris told him about the events leading up to the April 22 meeting and provided copies of email exchanges.

According to Chief Morris, as reported by Mr. Arens, Mayor Ed Dodd had called Chief Morris the evening of April 22 to tell her about the illegal meeting being held by Mr. Gilliams, Ms. Parris, and Mr. Mauti in which votes and official actions were taken, including removing Mayor Dodd from office and installing Mr. Gilliams as the new Mayor.

Mr. Arens said that Chief Morris provided him with surveillance video from inside and outside city council chambers.

Other official actions taken at the meeting allegedly included attempting to remove all city charter officers; amending the mayor’s declaration of emergency to remove the authority of the city manager; and halting construction projects at the airport.

“None of the council members asked for public input on any of the actions taken by council,” Mr. Arens said, adding that of nine official actions taken during the April 22 meeting, only two had been published agenda items.

Mr. Arens said he interviewed Pamela Parris on April 24, and that she had said she had not received any phone calls or text messages from Mr. Mauti or Mr. Gilliams on April 22, noting that such calls would violate the Sunshine Law.

Mr. Arens said that on May 26 and June 2, he received Mr. Gilliams’ and Ms. Parris’ cell phone records from ATT, in which he found “numerous text messages and telephone calls” between Mr. Gilliams and Ms. Parris and Mr. Mauti.

“The phone records also contradicted Parris’ claim that City Manager Paul Carlisle called her numerous times on April 22. ... There were no calls between them on April 22.”

Mr. Arens said he spoke with Mr. Mauti on May 29, who told him he and Damien Gilliams “had many text and telephone conversations relating to City of Sebastian business that was to come before the Sebastian City Council. The communications were always on their personal cell phones, not the cell phones assigned to them for official business.”

According to Mr. Arens, “Mauti knew that he should not have been discussing city council matters with Gilliams on the phone, but Gilliams was ‘very pushy’.”

According to a plea form contained in the case file, Mr. Mauti signed a plea of “no contest” on June 3, which was entered into the record on June 4. According to the case file, the plea was kept confidential until June 18, on which date Judge Nicole Menz said “the State of Florida has notified the Court that its investigation in the case has concluded, and there is no further need to maintain the confidentiality of the plea agreement.”

Mr. Mauti’s sentencing on one count of a Public Meeting Law violation is set for Aug. 12, 9 a.m., in Courtroom 3 before Judge Menz.