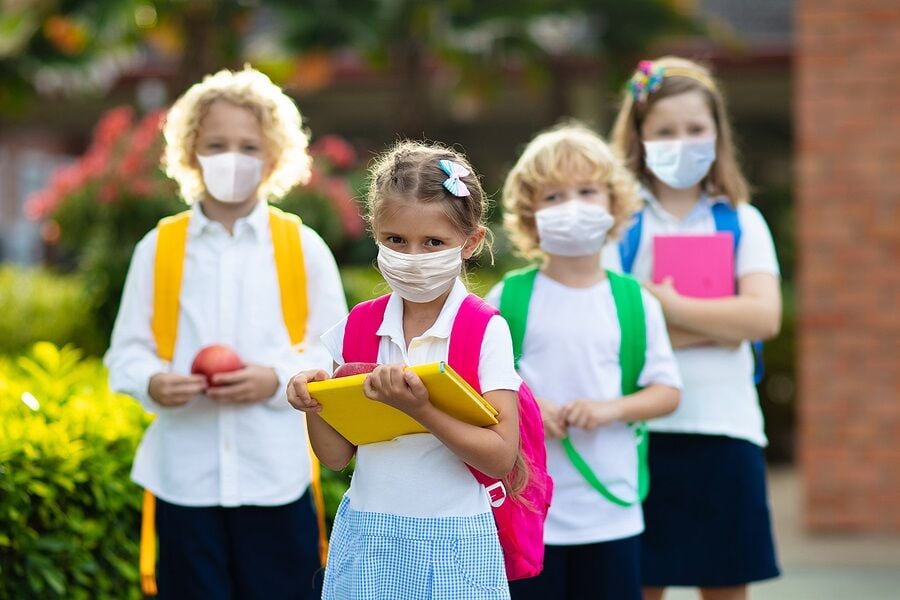 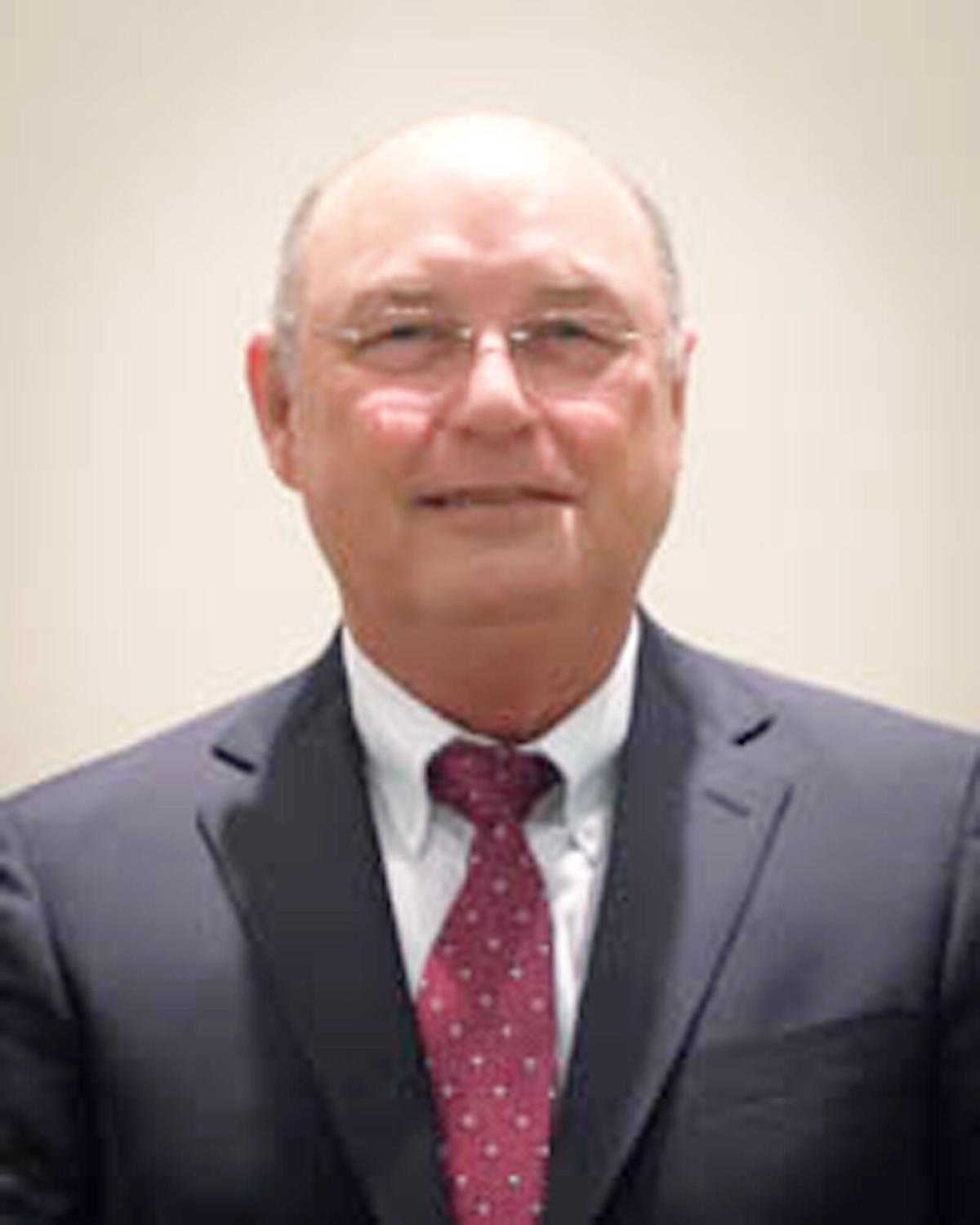 Council Member Jim Hill nominated Mayor Dodd to serve as mayor again, and Mayor Dodd nominated Mr. Hill as Vice Mayor. As there were no other nominations, each was elected to his position without opposition.

At the July 1 council meeting, the City Council had adopted Emergency Resolution R20-08, which required employees that are unable to maintain social distancing to wear face coverings. The emergency resolution further encouraged the public to wear a mask or other face covering but did not mandate them to do so, except in city facilities such as City Hall.

Before discussing the motion to remove the mask mandate, Mayor Dodd asked for comments from the public.

One resident argued that if masks were effective, we wouldn’t be seeing COVID spikes across the country.

The one resident who spoke in favor of masks noted that those who work in the public have no way of knowing who has the virus among those they are working with, and that people like waiters don’t have the option to simply walk away from somebody not wearing a mask.

Vice Mayor Hill referred to the governor’s recent suspension of penalties for not wearing masks, “essentially rendering any mask mandates irrelevant, because there’s no enforcement of them. I do not believe any municipality should have a mandate in place that cannot be enforced.”

Vice Mayor Hill said, however, that the city manager should have the right to mandate masks in city buildings.

After discussion, Vice Mayor Hill moved to eliminate Section 1, paragraph 1 from the existing emergency resolution. That paragraph read: “All persons working in restaurants, grocery stores, food service, salons, gyms, any retail establishments, or businesses open to the public or any other indoor facility visited by the public where social distancing is not possible within the City of Sebastian shall wear face coverings.”

Also removed was the section that read “In the event voluntary compliance is not achieved, then in that event and as a last resort, a violation of this Emergency Order pursuant to Sections 252.47 and 252.50, Florida Statutes may be prosecuted as a misdemeanor of the second degree punishable as provided in Section 775.082 or 775.083, Florida Statutes.”

In effect, the council rescinded the requirement that people working in businesses open to the public like restaurants, grocery stores, salons, and gyms must wear a mask, and instead left it up to the individual businesses to decide. Council kept the requirement in the existing emergency resolution that if you enter city hall, you must wear a mask, with certain listed exceptions still in place.

The motion passed 5-0, with Mayor Dodd calling it “a hesitant yes.”