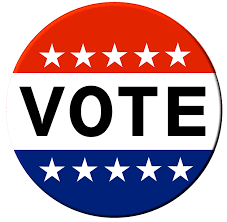 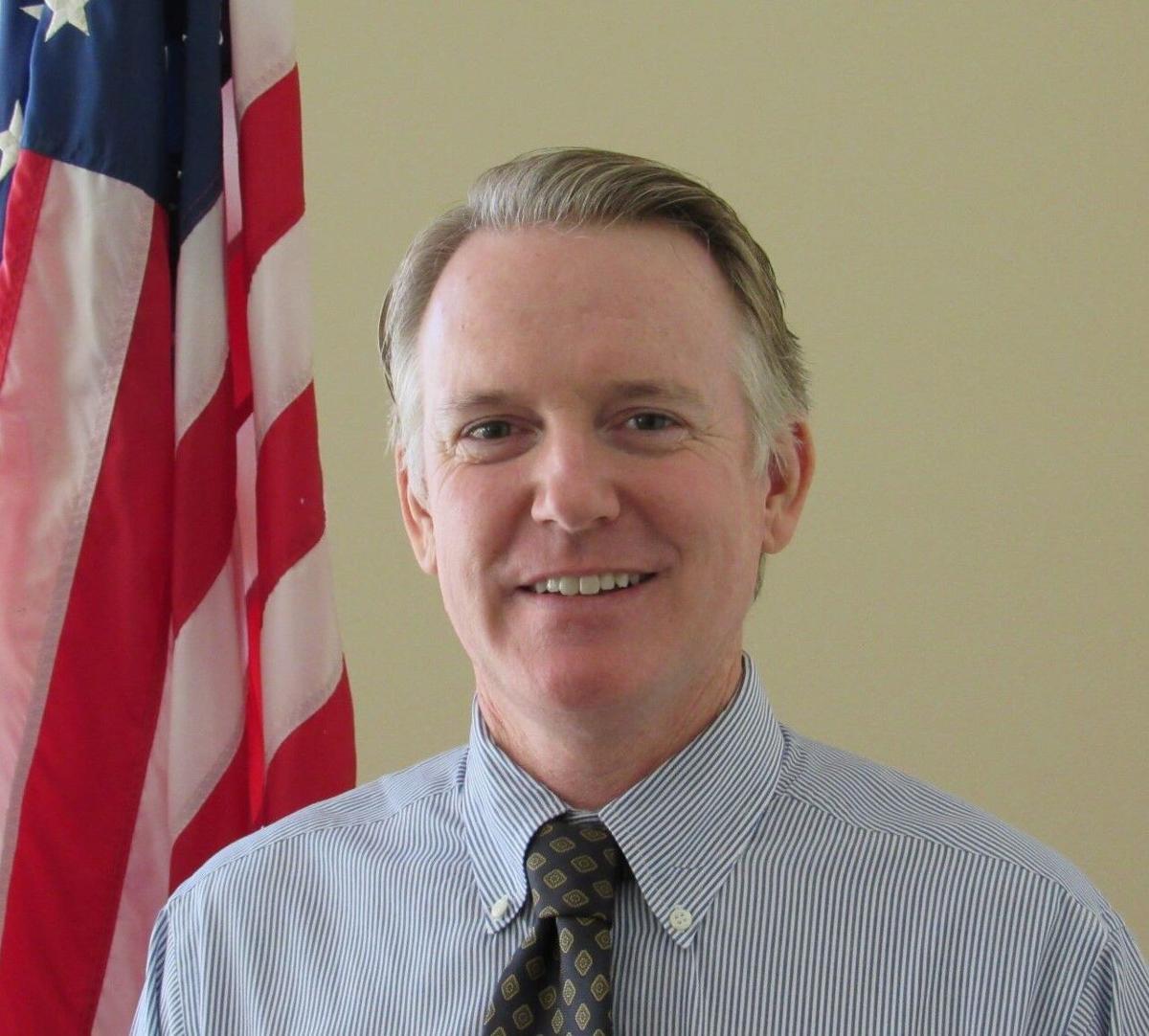 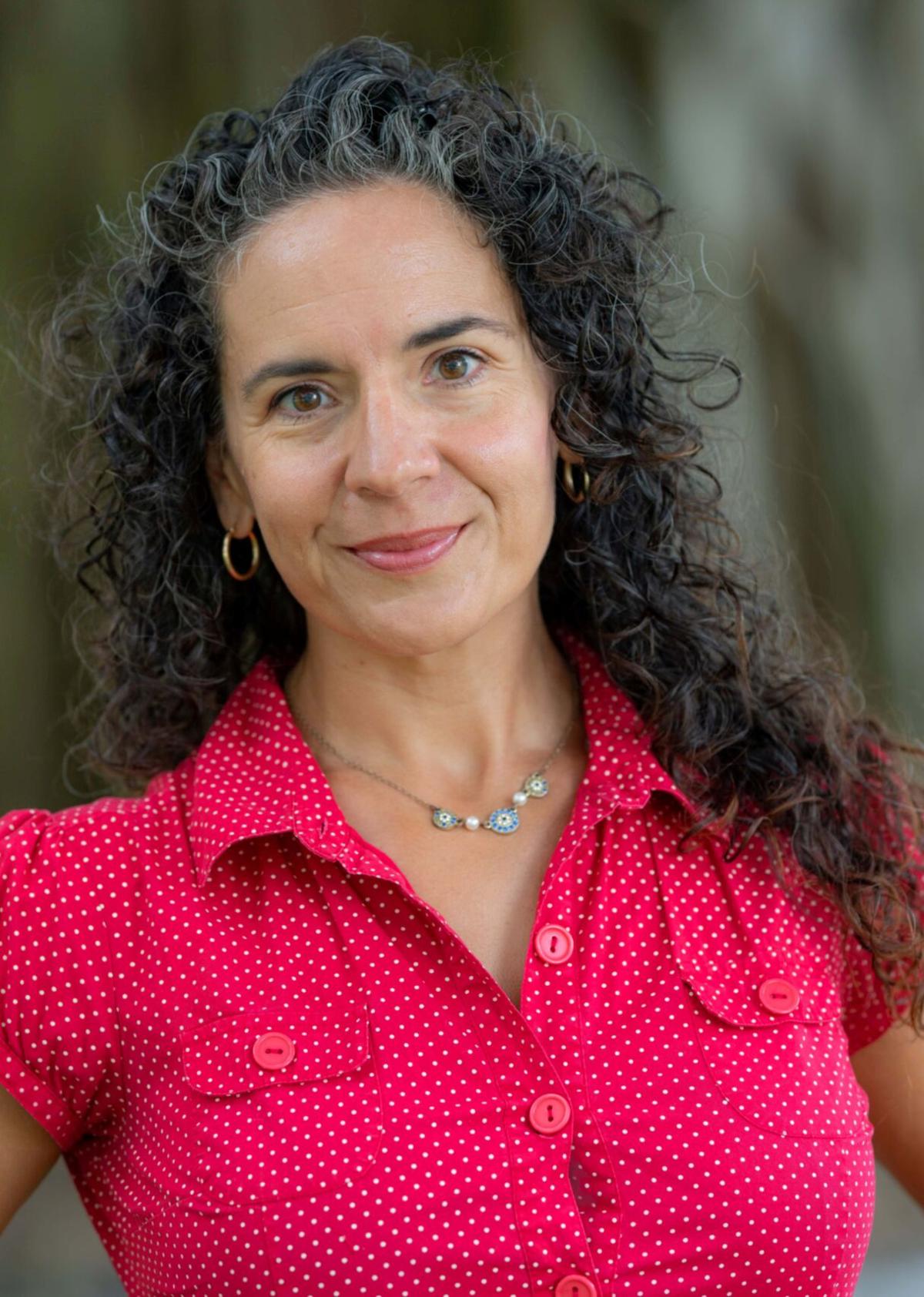 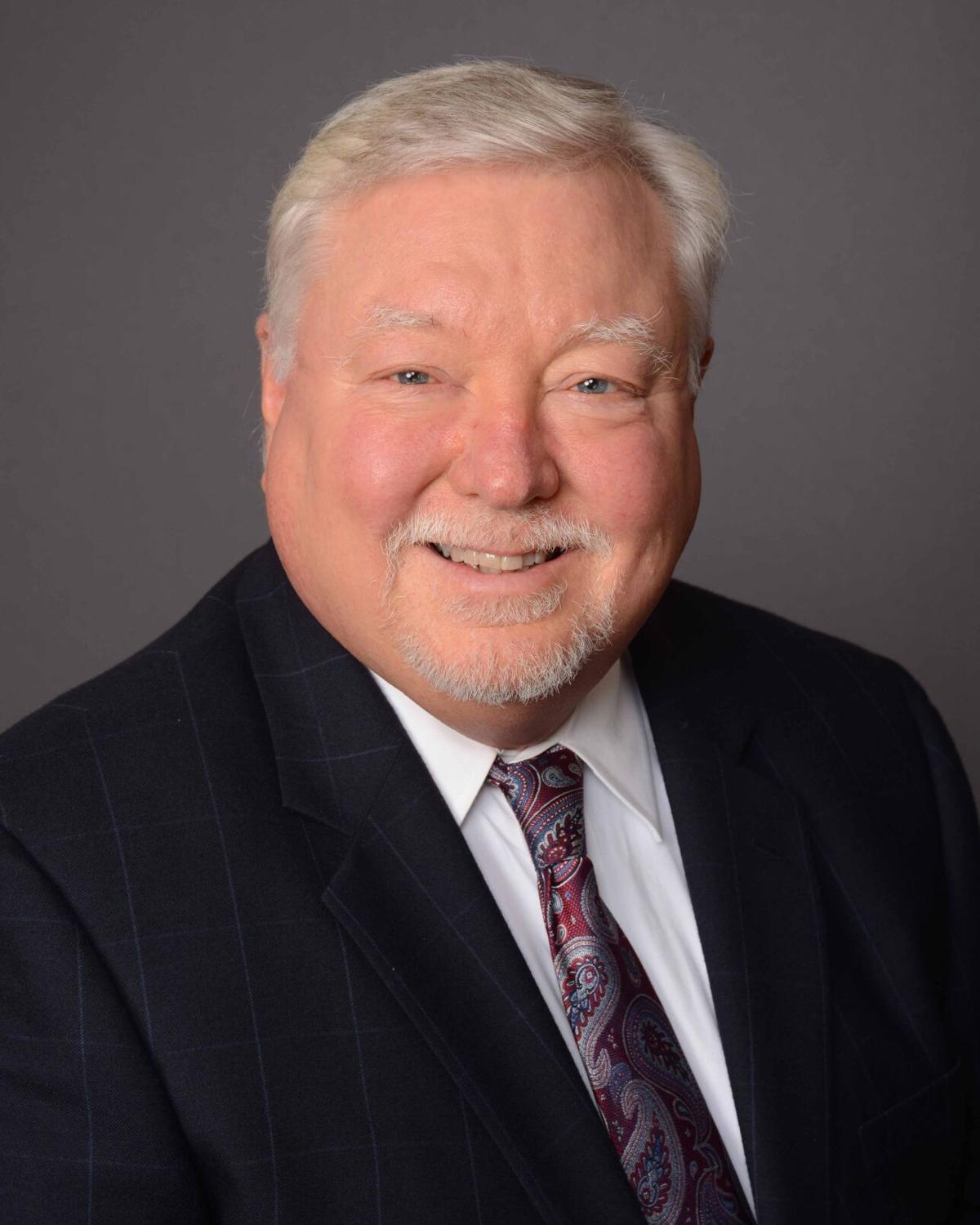 INDIAN RIVER COUNTY - Each candidate was asked the same three questions and given 150 words to respond.

A: Manage the mosquito population of Indian River County to reduce the impact on the quality of life for residents and visitors and prevent the spread of mosquito borne illnesses. While nuisance control has always been a priority, a changing climate has increased the risk of mosquito species that carry viruses which can negatively affect human health. A mosquito control district must address these priorities while minimizing the impact on the environment and maintaining budgetary requirements.

A: Great care should be exhibited in the use of chemical controls in and around environmentally sensitive habitats. One approach to lessen the need for pesticides on the Indian River Lagoon is impoundments. Impoundments are earthen dikes around the perimeter of mangrove islands which allow them to be periodically flooded reducing the ability of the salt marsh mosquito to lay eggs. Another approach is to use biorational pesticides for the control of mosquito larvae. These pesticides have relatively little impact on humans and animals and cause little to no damage on the environment. Additionally, truck spraying should be done in the evenings and at night when mosquitos are most active and other beneficial insects are not.

A: The role of a board member is to provide policy and financial oversight of the Mosquito Control District. I am the only candidate with both an undergraduate degree in business management and a master’s degree in business administration. I have 30 years work in experience including roles is sales, operations, and senior management. Additionally, I have served as the president of the Taxpayers’ Association of Indian River County. I feel my education, work experience, and community involvement in Indian River County combine to make me the most qualified candidate for the Mosquito Control Board, Seat 3.

A: Mosquito Control District’s top priority is to continue controlling the local mosquito populations and monitor for disease outbreaks. The board needs to be pushing the district towards a more transparent, honest, and forward-looking operation. From an outdated non-ADA compliant website to a non-existent public records policy to staff raises that average 45% over the past three years to the lack of a five-year or ten-year plan, the district has failed to keep up with times, and the law. The board failed in its duties of oversight and management and allowed this to happen. Both the district and the board banked on the fact that no one was paying attention. Candidates in this race are moving the needle forward and demanding answers in a way the board has failed to do. Commissioners are refusing to answer uncomfortable taxpayer questions. It is time for a change.

A: The environmental sensitivity of habitats necessitates a variety of approaches. The district’s use of impoundments is an important, chemical-free way to control mosquito populations. The lagoon is one of this area’s greatest natural resources and to proceed without an eye to its health would be imprudent. On the surface, it appears that there’s a tension between the public health goals of mosquito management and environmental concerns about using pesticides and herbicides. I’ve talked to beekeepers and birders and in general, they say the district’s operations aren’t having a negative effect on their bees and birds. However, I have been hearing from a number of citizens, that they wish more could be done to control mosquito populations in Fellsmere.

A: We need new blood on the mosquito control district board. We need someone with a fresh set of eyes, respect for the law, and experience in holding people accountable. I have a Bachelor’s degree in the History of Math and Science and Western Philosophy from St. John’s College and a Master’s degree in Persian Studies from the University of Maryland. I have spent most of my career in communications. I am excellent at working with mission-based teams. I have delivered shelter goods with the Dutch military in Kosovo, I have worked on programs sent by the U.S. government to Iran. I have held two director-level positions at non-profits where I dealt with budgets, boards, and other stakeholders. What is happening in the district, bloated salaries, officials who don’t think they’re accountable to anyone, is what happens when no one pays attention. I’m a mom. I'm always paying attention.

A: The most important priority for the Indian River County Mosquito Control District is to provide excellent, environmentally sensitive and innovative mosquito control with the most experienced, efficient and professional personnel within a budget that results in fiscally responsible and reasonable ad valorem taxes which have remained at the same millage rate for the last four (4) years. All of our applicators are required to be certified and our staff is one of the most experienced, educated and proficient in the State of Florida.

A: All of our pesticides, larvicides and adulticides are thoroughly vetted to make sure that they have no impact upon the environment. Our mosquito control district uses impoundments in conjunction with the Indian River Land trust which effectively controls the salt marsh mosquito. These impoundments contain earthen dykes around the perimeter that allow the impoundments to be flooded during the mosquito breeding season from approximately May through October because these mosquitos will not lay their eggs upon the standing water. Flooding the marshes during the breeding season thus eliminates mosquito production from the area without having to use chemicals.

A: The Indian River County Mosquito Control District oversees a $6.5 million dollar budget. I am a fiscally conservative managing partner of a firm with a multimillion-dollar budget and oversee similar items such as personnel, salaries, expenses, budgets, income, funding and similar issues. Out of the 3 candidates for Seat 3, I believe I am the most qualified having held the position for the last 4 years, having managed multi-million dollar budgets for the last 30 years and being otherwise versed and educated in the mission, duties and responsibilities of the district.

Seat #3 is a different situation from Seat #1 so the candidates are viewed differently.

Seat #1 is different because it has 3 candidates where the incumbent may be viewed as the most experienced, most educated as it relates to the science, history and management of the organization whereas the two seat 1 opponents are not experienced or very skilled in any of the facets inside the organization.

Both have criticized the seat 1 and seat 3 incumbents but then deferred to and relied on the seat 1 incumbent to explain and support the issues. They only can post speculation that they think the agency is poorly managed and blame the seat 1 incumbent for that. The motto is “new blood” and they plan to rely on the same people whose salaries they attack.

The seat 3 situation is one where the set 3 incumbent has been in the 2 to 1 majority for all the votes that his own opponent is claiming are so irresponsible. Seat 1 is usually the minority voter and either dissenter or abstainer and has been since at least 2017.

The seat 3 incumbent really is not a scientist or skilled/experienced in the operation except what he has learned as an intern for 3 years while on the District Board. (Put him in a 20 questions test with the seat 1 incumbent and see what the result is on any subject from the organization).

The least qualified candidate for seat 3 has over stated the significance of her education/experience/director positions and agency related knowledge.

The answers to this forum have been “tuned up” from her earlier answers. The candidate is quick to learn what the answers should be and adapted.

Look closer at the claims of why she is the best candidate. Education –study of history;

This candidate has not failed to myopically focus on the salary issue, Non ADA website, and general board failure to the exclusion of more important issues. Not the best choice.

The last candidate for seat 3 has in my opinion understated his credentials.

Solid education with B.S. in Business from FSU with a Field Of Study Purchasing, Procurement/Acquisitions and Contracts Management (all directly related to the District Operation and an MBA from Florida Southern College.

His experience is more directly related to running a complex $7 million operation than his opponents.

30 years’ experience with direct work experience in a variety of roles including operations, sales, and senior management across multiple operations in Citrus Industry among others.

His goals are to listen to residents and voters, support existing successful initiatives, institute and formalize short and long term planning, embrace new technologies, foster discussion, consensus and transparency on the board.

Matt Erpenbeck will bring experience, accountability and planning through direction, transparency and leadership as seat 3 commissioner.

Can you see the differences between candidates?