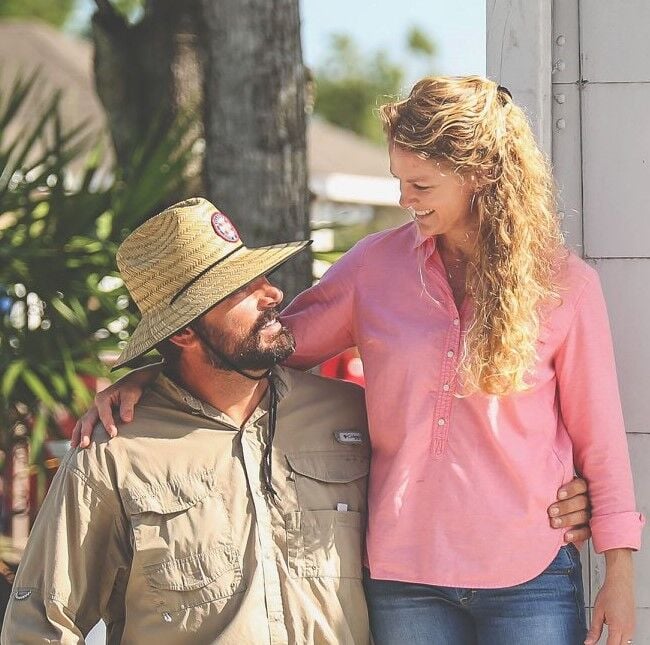 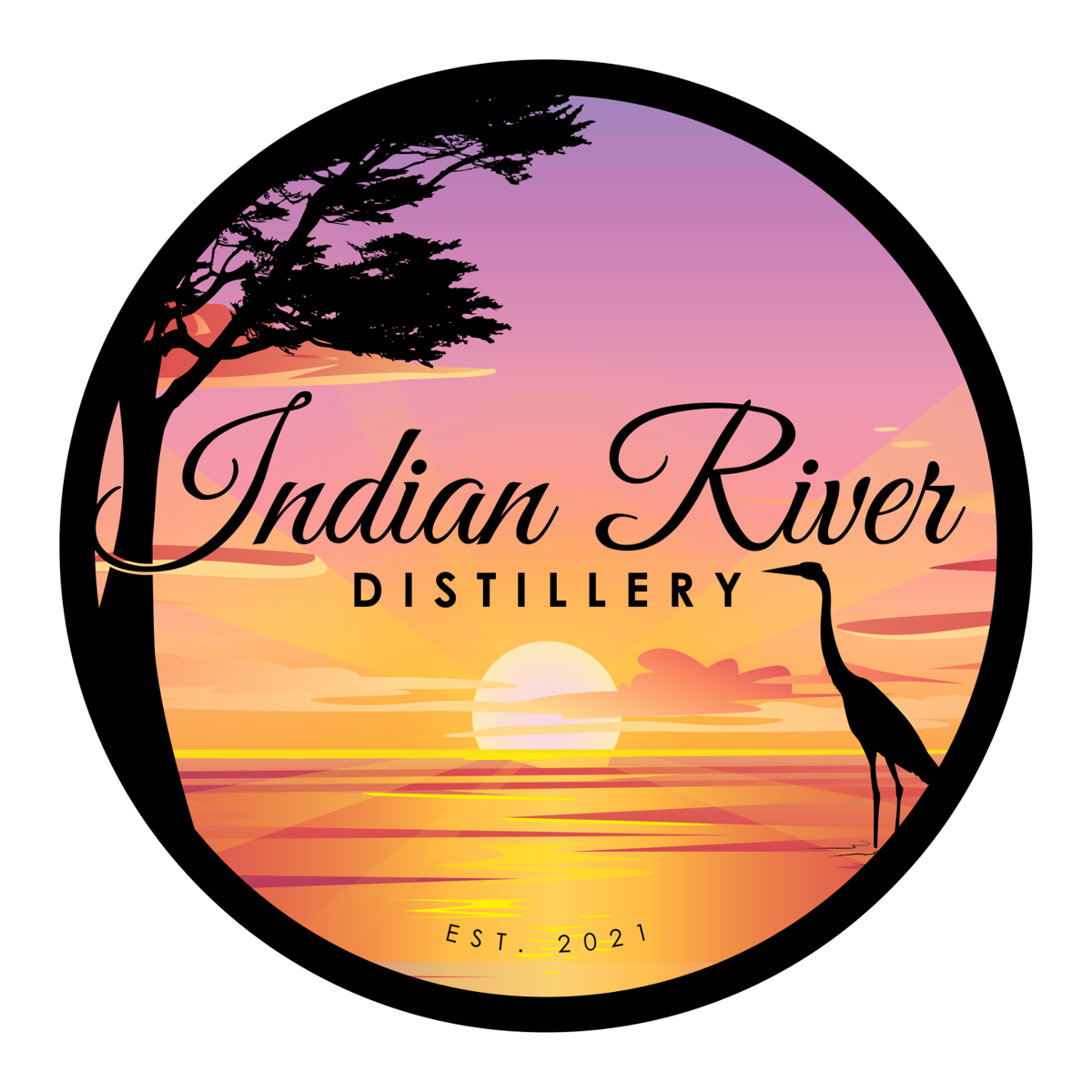 VERO BEACH ― Vero Beach natives Ray and Mandy Hooker recently received approval from the Vero Beach City Council and the Planning and Zoning Board to open a distillery on city-owned property near the airport.

If all goes as planned, the Hookers expect to open Indian River Distillery the second week of January.

The couple needed to jump through some hoops to get approval for the business, since there was no provision for distilleries in Vero Beach zoning.

“There was no zoning in the city of Vero Beach or Indian River County at all that allowed distillation to happen,” Ray Hooker told Hometown News. “So we had to do a change of text amendment with the city of Vero Beach to add it in the airport light industrial zoning area. First we went in front of the planning and zoning board, and it was passed unanimously. They then kick it up to the city council, where our change of text amendment passed unanimously. So we’re good to go. Not one person objected, which I was really happy about.”

According to a Planning Director Jason Jeffries, the Hookers needed to obtain approval for “a text amendment to Chapter 62, Article VII, Airport Master Plan Land Use Zones, to add craft distilleries to the ALl-1, Airport Light lndustrial-1 zoning district. The purpose of the text amendment is to allow facilities for the distilling of spirits and packaging of distilled spirits for distribution, retail or wholesale, on or off premise that produces less than 250,000 gallons per year in the ALl-1 zoning district. Adding this use to the ALl-1 zoning district will allow craft distilleries, a use compatible with the other commercial and light industrial uses in the zoning district.”

“Currently, the craft distillery use is not permitted in the city,” Mr. Jeffries said in his memo recommending approval. “This industrial use is compatible with the other commercial and light industrial uses in the AU-1 zoning district.”

To obtain the zoning change, the Hookers needed to pay about $3,000 in application fees. The Planning and Zoning Board conducted a public hearing on June 17, and voted 5-0 to recommend approval to the city council.

Indian River Distillery will be located at 3212 to 3308 Aviation Blvd., on the corner of Airport Road and Aviation Blvd., in a metal building that was built on airport property in the 1970s. The building currently has one tenant, a restaurant that will remain in the location for now.

“We want to do a lot of small batch things with ingredients that you can’t get anywhere else,” Mr. Hooker said. “As an example, I know a few people in town that have sugar cane that they grow. I’ll get a hold of as much things like that as I possibly can to do a limited run batch. So, for example, we can make a rum out of sugar cane grown right here in Vero Beach, or a whiskey from corn we get just west of town. Our products will highlight local history and local resources, instilling community pride in Vero Beach and Indian River County.”

“We’re also using locally grown hibiscus for a gin, with the type of hibiscus that’s used in medicinal teas,” Mandy Hooker said. “Hibiscus gin is gaining popularity, and since Vero is the hibiscus city, we wanted to highlight that, another local ingredient and a tie to our community. We’re trying to be very Vero-centric and Florida-centric in everything that we do.”

According to Mr. Hooker, the distillery will save the city money they would have otherwise used to demolish the building.

“I’m a third generation native here,” Mr. Hooker said. “My grandfather was raised on a farm on the north end of John’s Island. My son was born here, Mandy was born here. We’re Florida people from way back. My family has been in Florida since the 1870s. I love Florida, our swamps, our marshes, our lakes, our woods. I want to keep a Florida theme on everything we do, just to educate people about what Florida is. People around the country think of the beach when they think of Florida, but Florida is a lot more than that.”

While the couple declined to say how much they are investing in the business, Ray Hooker did say it is “everything we’ve got.” There are no other major investors, and they hope to eventually employ up to 15 people.