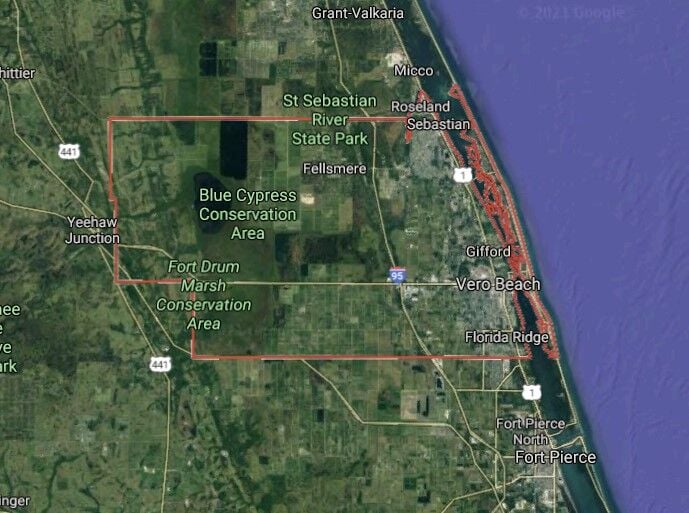 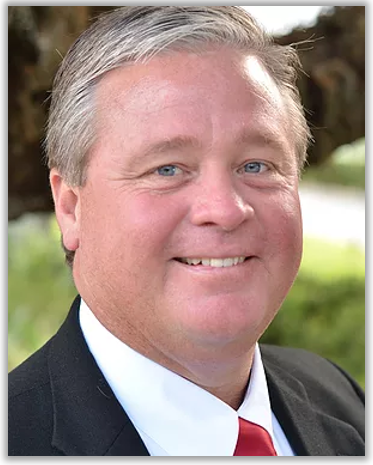 Wesley Davis was appointed property appraiser by then Governor Rick Scott to replace long time appraiser David Nolte in 2019. He was then reelected unopposed in 2020.

In a conversation with Hometown News, Mr. Davis acknowledged that, for many people, the good news is simply that they avoided disaster, no longer having to worry that they can never recoup their long term investment.

“It depends on their individual situation,” Mr. Davis said. “The good news is that in the event that somebody wants to or needs to relocate closer to family somewhere else, they have the opportunity to sell their property without having to bring cash to closing. They’re able to pay off any mortgages, and they’re actually able to realize some equity and utilize that. So, from that standpoint, we are now where we have not been for the past 14 years. Ultimately you’d like to buy low and sell high, but for so long people bought high and sold low.”

All five municipalities and the county experienced growth in values.

The property appraiser shared with Hometown News the taxable value estimate letters he sent to the cities and county. Each letter referred to a different fund, so valuations changed depending on which fund the appraiser was referring to.

“Indian River Shores, for example, has their own fire department, so they don’t pay for the fire trucks in Indian River County,” Mr. Davis said. “The general fund pays for things like the jail, and everybody pays. The school board has the highest dollar values, because the boundaries for that is basically everything inside the county borders.”

Each jurisdiction, city, county, and special district will produce a budget and set taxes after holding public hearings in September. Most base their initial budgets on the property appraiser’s initial estimates. Final estimates are set to be completed in the coming weeks.

“It should be noted that these are the estimates that cover the period of the COVID pandemic,” Mr. Davis said. “We have come a long way together to defeat this once in a lifetime health crisis.”

“The reports I ran indicated that it wasn’t until the last quarter of last year, November and December, that’s when we started to really see things happen. There was a good real estate market up until COVID hit. In the middle of March, the world shut down for three months, and things like open houses were frowned upon. There was a hiccup in there until about June.”

“By the time October set in, and people had been shut down for six months in some places, fortunately in Florida it was only about three months, I feel like that had an effect, when people realized that Florida was opening back up for business while other states were still closed. I attribute that to the governor saying we’re going to open schools up in September. Does that mean that COVID is causing this? I’ll let people draw their own conclusion. We can also say that low interest rates are causing this.”

“Now, in our own community, people can sell their house for about the same price they bought it for 15 years ago. That gives people the ability to downsize, to right size.”

He also disagreed with the idea that capping taxable value increases has the unfortunate effect of starving the county coffers of funds that the county might need during economic downturns, or when dealing with a pandemic.

“With all the CARES Act dollars that’s been thrown at every municipality,” Mr. Davis said, “Indian River County right now has money that they don’t know what to do with.”