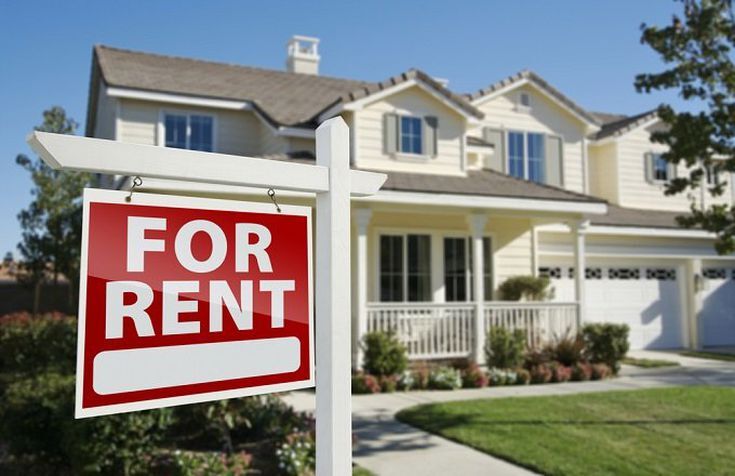 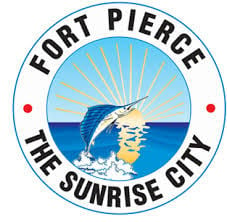 FORT PIERCE – The City Commission found rare short-term vacation unanimity here with the approval of three rental applications July 20 amid a relatively quiet quasi-judicial process that saw only one person speak out in opposition.

Commissioners and city staff have wrangled with the oftentimes-controversial issue for more than a year as staff honed its conditional use permit process related to such vacation rentals and property owners complained the city was dragging its feet to get them to throw in the towel. Polk County resident Mike Robbins told the Hometown News earlier this year he’d been trying to navigate the city’s hurdles since last summer in order to legally rent out the single-family home he owns on South 7th Street for periods less than 30 days. He alleged some members of the Commission giggled about his request last August as if it were a joke and said he was rebuffed in his efforts to set up a personal meeting with Mayor Linda Hudson to discuss the issue. Commissioners unanimously approved his permit during the latest meeting after Planning Director Jennifer Hoffmeister explained the lengthy process that led up to the final decision on the 1,900-square-foot home located between Sunrise Boulevard and Parkway Drive.

“It first came about as a code violation because they were operating a rental without a proper license,” she said. “So, that was the basis for both the Planning Board and the Commission that they were not abiding by the rules, and there was also a lot of discussion on the fact that this was a single-family home in a single-family neighborhood.”

Ms. Hoffmeister admitted during a similar discussion July 6 that she had struggled getting up to speed on the topic after coming to the city from the private sector but has recently held multiple brainstorming sessions with both Planning Board members and city staff to in order to streamline the four-month process. This has resulted in five standard conditions the city is now placing on all such applications in addition to any specific ones to meet unique situations.

“We’ve come up with these five standard conditions, and the applicant today has an affidavit of approval that they do not have any Code Enforcement violations,” she added. “They are allowed to resubmit for the same application after six months following a denial, so that is what they are doing.”

As part of the five basic requirements, all applicants must have a St. Lucie County-based property manager on call; provide Code Enforcement guidebooks to all renters; file for both a county and city business tax license within 30 days of issuance of a license from the Florida Department of Business & Professional Regulation; limit each renter to a maximum of two vehicles onsite; and include the Fort Pierce Business Tax License number on all advertising. The planning director emphasized that Mr. Robbins would have to meet one additional condition, the installation of a city-approved and required driveway. While the applicant did not address the Board that day, his representative, Michelle Longarzo, spoke on his behalf and urged commissioners to eliminate the sixth condition. She had previously struggled with the approval of her own vacation rental in Fort Pierce Beach and threatened legal action against the city for what she views as roadblocks in the process. Citing the Supreme Court Hale vs Henkle case, she insisted the city cannot put requirements on short-term rental properties that it does not place on those occupied by full-time residents.

“The only thing that’s an issue to Mr. Robbins is the driveway because realistically he doesn’t have to do that by property rights,” she said.

Commissioner Thomas Perona wondered why no one from the city showed up to oppose the request since the property was surrounded by single-family homes.

“I’m just shocked that we don’t have folks speaking in opposition,” he said. “This is in our R-2 [single family moderate density], which the hair on the back of my neck starts to stand up because it’s a little bit different. I expected somebody here tonight saying, hey I live next door, and I don’t want that happening next to me.”

For his part, Commissioner Jeremiah Johnson – who’s opposed such applications in the past – agreed to the driveway requirement and emphasized the fact the property owner would still have choices.

“The driveway’s an intriguing conversation, [and] there are many options,” he said. “It could be impervious, it could be brick pavers, it could be concrete, but it is an enhancement. From what I’ve heard and analyzed, I see it as a positive thing based upon our Code requirements.”

The Board then voted unanimously to approve the permit with all six conditions. This followed the unanimous approval of permits for two Fort Pierce Beach properties, one on Hernando Street and another at the Boardwalk Condominiums at 715 S. Ocean Drive. The owner of the former, Tiffany Wood, reminded commissioners that they’d approved her unit more than two years prior for monthly rentals and now she wanted to rent for even shorter time periods of time.

“Now we’re going in for less than 30 days,” she said. “We have had no violations on the home whatsoever, no complaints, and I think we’re more than ready to proceed and continue on. I’ve been in front of you before and have gone two years now with the Planning Board on getting this to this point.”

Commissioner Perona lives just down the street and affirmed he’d heard no complaints on his end.

“My duplex is four units away from yours, and I didn’t know you were doing that down there,” he said tongue-in-cheek. “So, whatever you did, believe you me, I would hear about it, and I didn’t, so congratulations on that. It just seems like it works there on Hernando.”

One of Ms. Wood’s renters, California resident Eileen Schmidt, urged the Board to approve the shorter-term rental period for the condo.

“I do come in support of doing less than 30-day rentals because, for a lot of people like us, it’s difficult to actually rent for an entire month,” she said. “It’s too long – we don’t have that kind of vacation during the summer – so I think it’s a great idea to do this for the City of Fort Pierce.”

“Ms. Wood’s a great example of awesome property management, where some of us are fighting an uphill battle with the public thinking that a vacation rental is scary, that people are going to have parties and rent to college kids,” she said. “My hat’s off to her, proving my point all along that we are here to support our restaurants [and] all of our local activities.”

Fernandina Street resident William Fern was the only person to speak out against the approval and reminded the Commission that he’d objected to her first request in 2014 to rent for less than six months. Although he admitted he hadn’t seen issues with her particular property, he said he’d experienced issues with others and wanted the neighborhood to have the stability of long-term renters.

“I think six months rental gives you a neighbor, somebody you can meet and rely on and talk to,” he said. “When you go to 30 days and all the way down to one day, it gives you a whole lot less.”