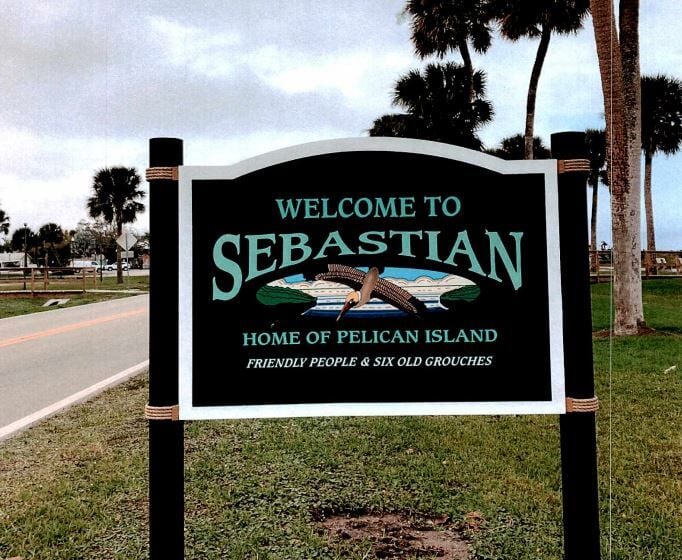 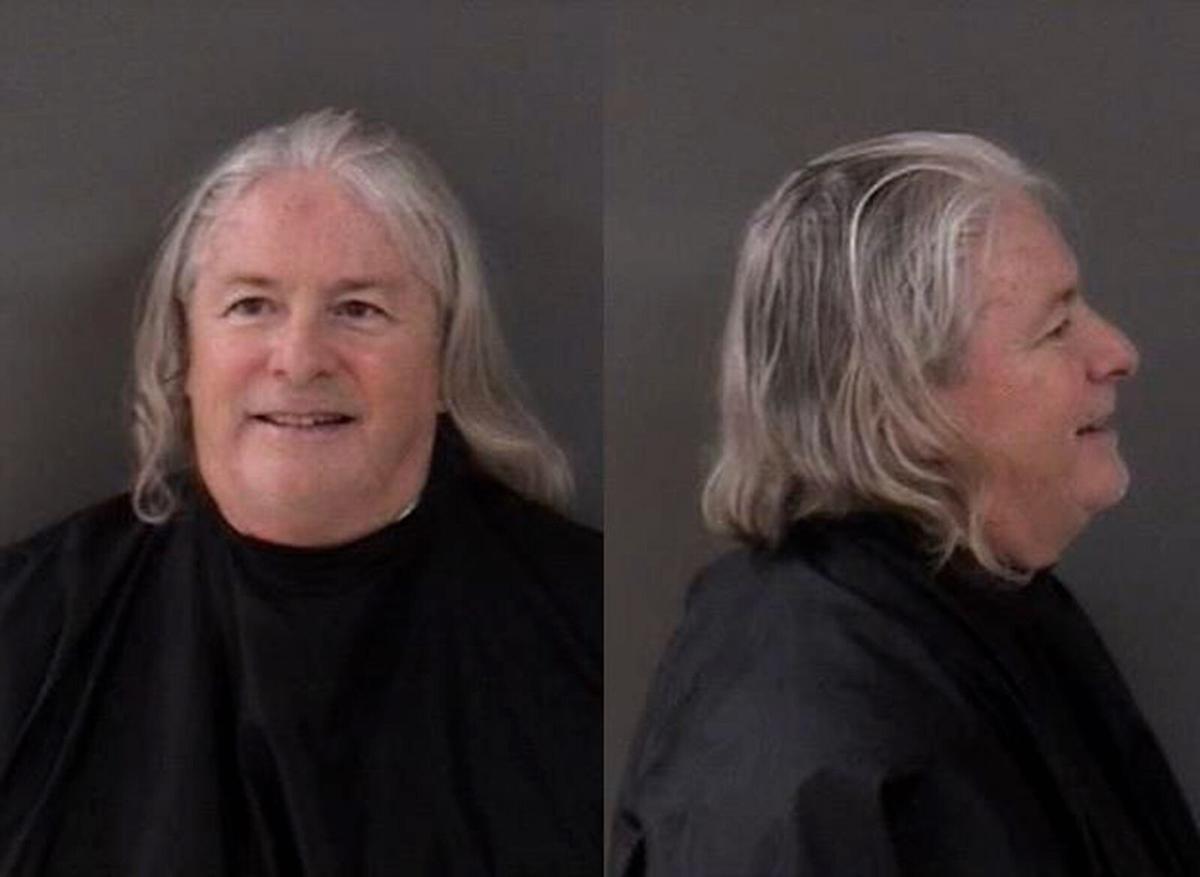 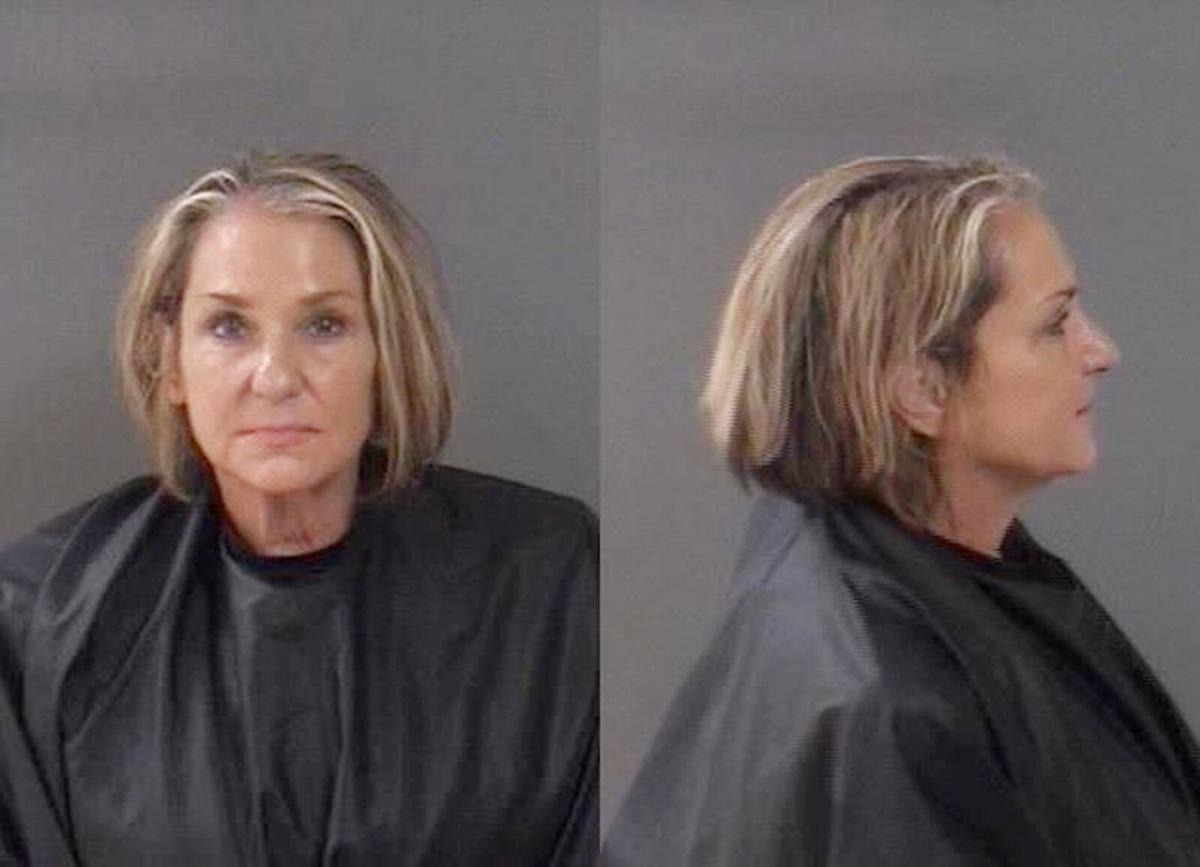 SEBASTIAN — Former Sebastian City Council members Damien Gilliams and Pamela Parris were found guilty on May 27 of charges relating to an April 22, 2020 meeting. The verdict was returned by a six-person jury for the 19th Judicial Circuit of Florida in Indian River County.

Mr. Gilliams was found guilty on three counts relating to Sunshine Law violations, and one count of perjury.

The Sunshine Law violations are for attending a meeting where matters likely to come before the Sebastian City Council were discussed without providing reasonable public notice; and taking official actions at that meeting. Florida’s Sunshine Law requires that meetings of a city council must be open to the public.

The perjury count was for lying to a law enforcement officer regarding phone conversations with other council members on April 22.

Official actions alleged to have been taken at the April 22 meeting included attempting to remove all city charter officers; amending the mayor’s declaration of emergency to remove the authority of the city manager; and halting construction projects at the airport.

On Sept. 15, a recall election was held, and voters decided by overwhelming margins to recall Vice Mayor Mauti and Council Members Gilliams and Parris. The three were replaced by Christopher Robert Nunn, Bob McPartlan, and Fred Jones.

According to the results released by the Indian River County Supervisor of Elections, more than 91% of voters supported the removal of each council member.

In a May 12 phone call with this reporter before the trial began, Mr. Gilliams complained about other media not treating him fairly, but said Hometown News has always done “fair, balanced, good reporting.” Mr. Gilliams said that he was the victim of a coordinated campaign.

“They’re out to get me, bottom line,” Mr. Gilliams said. “The police department, the city manager, those guys never showed up to the meeting. I hope the media gets the news out exactly what really happened.”

After the verdict was announced, Mr. Gilliams had only a short, cryptic comment.

“My prayers are with the city of Sebastian and this community,” Mr. Gilliams said in a May 27 email to Hometown News. “Please stop the spraying of chemicals in our canals that lead to our Indian River.”

This seemed to be a reference to Mr. Gilliams’ contention that his opponents were motivated at least in part by his positions on environmental issues.

In the complaint affidavit for Mr. Gilliams signed by State Attorney Investigator Edward W. Arens Jr., Mr. Arens said he was assigned to investigate on April 23, 2020, the day after the allegedly illegal meeting, when Sebastian Police Chief Michelle Morris told him about the events leading up to the April 22 meeting and provided copies of email exchanges.

“None of the council members asked for public input on any of the actions taken by council,” Mr. Arens said, adding that of nine official actions taken during the April 22 meeting, only two had been published agenda items.

According to Chief Morris, as reported by Mr. Arens, Mayor Ed Dodd had called Chief Morris the evening of April 22 to tell her about the illegal meeting being held by Mr. Gilliams, Ms. Parris, and Vice Mayor Mauti in which votes and official actions were taken, including removing Mayor Dodd from office and installing Mr. Gilliams as the new mayor.

In total, the two former council members were found guilty on seven of eight charges. Ms. Parris was found not guilty on one perjury count.

Mr. Gilliams and Ms. Parris will be sentenced by Circuit Judge Michael Linn on June 21 at 1:30 p.m. at the Indian County Courthouse.

Both were taken into custody immediately following the verdict. Mr. Gilliams, age 60, was released a few hours later at 4:07 p.m. after posting $225,000 bond.