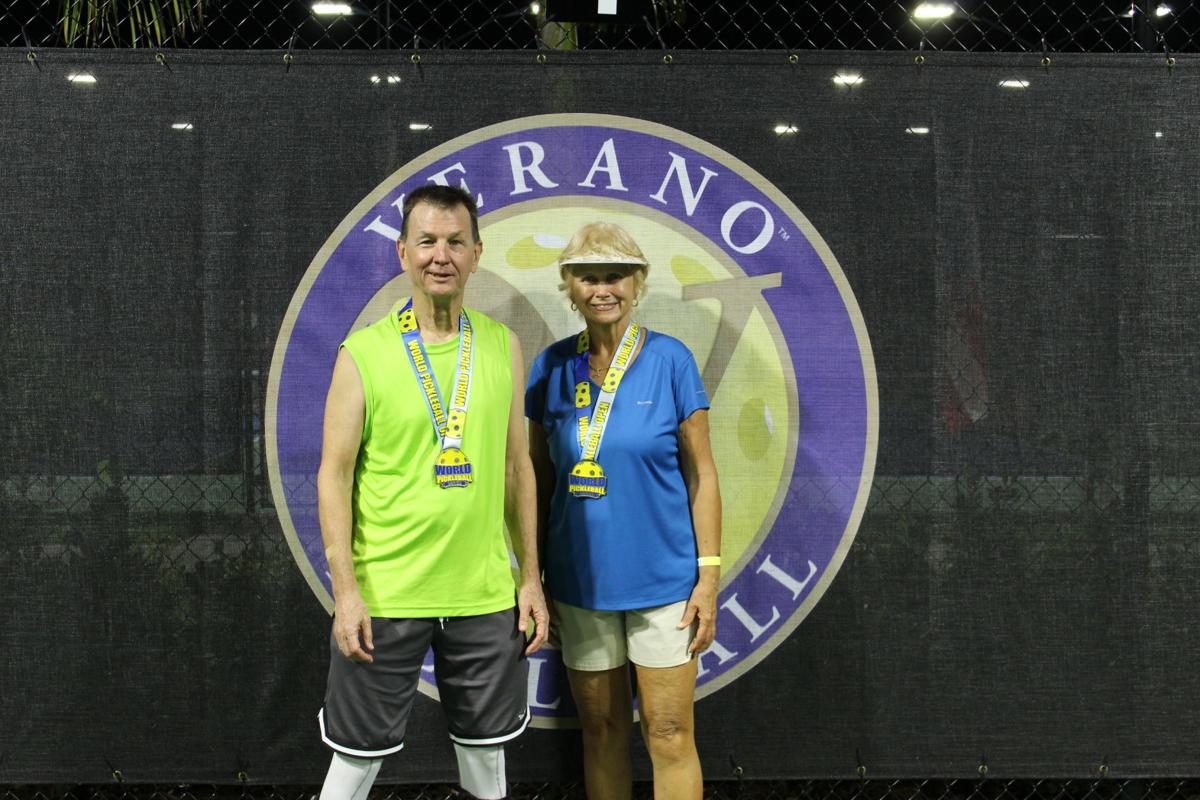 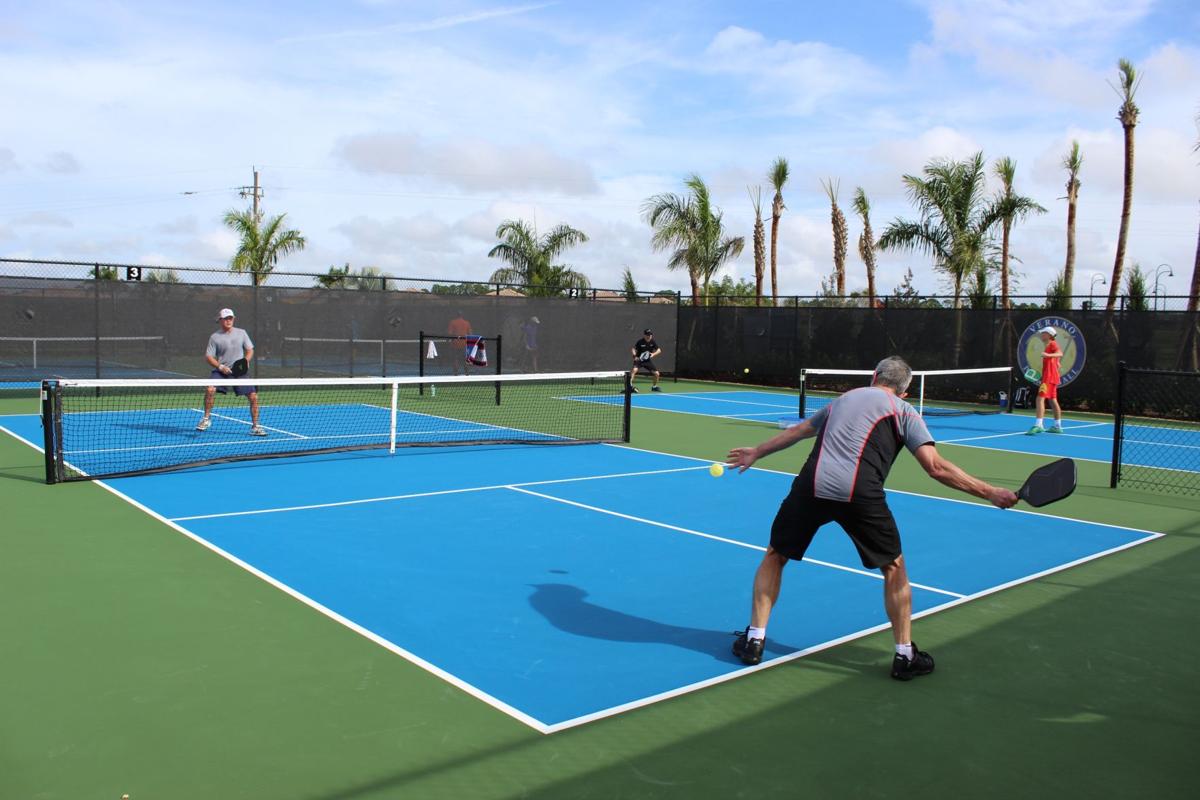 Matches were played at PGA Village Verano’s new Pickleball Center which, according to tournament publicist Rachel Griffith, is the largest private pickleball facility in South Florida with 27 courts, including a championship court with stadium seating.

According to Ms. Griffith, the tournament brought in an estimated $300,000 in economic activity to the Treasure Coast.

Nearly 300 amateur and professional players from four countries and 20 U.S. states competed in the largest pickleball event in Treasure Coast history. Players ranged in age from 15 to 79.

Rain delayed the start by a day, as the tournament began on Dec. 13 instead of Dec. 12. Once the tournament was underway, Indian River County residents Jennifer Arnold, Stephen Osiecki, and Richard Van Zyl all won their respective divisions.

“The venue was great and the staff was very nice,” Ms. Arnold said. “We are really happy the weather held up and we were able to get on court. The medals are huge!”