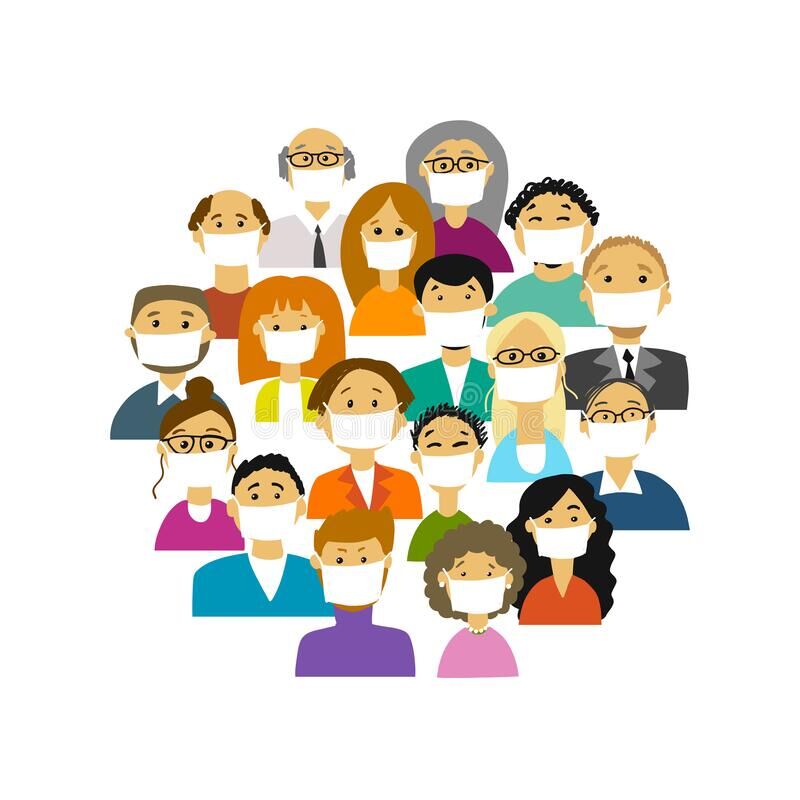 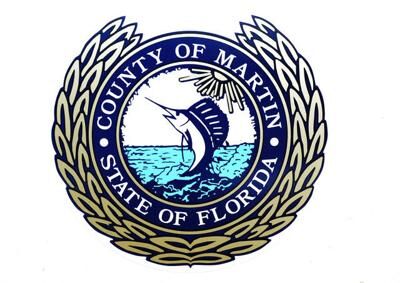 STUART – It was inevitable. On Friday, Sept. 25, Florida Governor Ron DeSantis announced the launching of Phase 3 of his economic recovery plan for the state, which enables all businesses previously limited to 50 percent capacity to go full throttle. His executive order also prohibited any municipality from collecting fines from anyone refusing to wear a face mask or complying with any other coronavirus mitigation strategies. The following Tuesday, nearly a dozen county residents demanded the Martin County Commission toss its mandatory face-covering ordinance.

Even before County Administrator Taryn Kryzda began her Sept. 29 COVID-19 update, eight members of the public came to the podium to criticize commissioners for their previous decision to mandate face masks indoors and/or where social distancing is impractical. When Ashley Froehling came to the podium, she was flanked by several other residents holding copies of what she referred to as the Martin County Citizens’ Bill of Rights.

“This is a peaceful protest, [and] we the people of Martin of County issue this declaration of rights,” she said. “You all are in violation of both the Florida and U.S. constitutions and are operating outside of your oaths of office. You do not have the authority to restrict the people of Martin County or mandate anything. We have repeatedly asked that your repeal these usurpations and violations.”

Ms. Froehling was followed by Cheryl Schwochert, who has begun all her comments to the Commission by thanking the Martin County Sheriff’s Office “for doing a great job” and then insulting each commissioner. She also alluded to Commissioner Sarah Heard without actually naming her due to the latter’s consistent backing of the mask ordinance.

“I can’t thank any of you on the Board for doing a great job,” she said. “There’s one bully leading this herd… but we want to remove every single one of you out of this office. You’re all for lining your pockets. None of you have the right to override Gov. DeSantis – you’re all a bunch of pitiful people up there.”

Before describing Gov. DeSantis’ executive order, Ms. Kryzda emphasized that Martin County had lost access to much of the state’s coronavirus data after the former stopped utilizing the services of Quest Laboratories due to mistakes made by that firm. She now relies primarily on local Health Department updates and information from Cleveland Clinic Martin Health.

“This information I feel is competent because it’s coming directly from our hospitals,” she said.

Ms. Kryzda also attempted to explain how the governor arrived at his decision to launch Phase 3 while admitting everyone was “looking at different pieces of the data.”

“The only metric I was able to find was that the governor continues to talk about the positivity range within a certain range for a certain number of days,” she said. “The WHO [World Health Organization] recommends that, before you reopen, your rate of positivity for COVID-19 be at 5 percent of lower for at least 14 days. I think the governor felt comfortable he was kind of meeting that criteria.”

Commissioner Doug Smith then asked staff for clarification on how Phase 3 would affect the county due to misinformation or confusion he’d heard expressed by county residents. County Attorney Sarah Woods emphasized that under Gov. DeSantis’ executive order, local governments could still implement emergency orders to address the pandemic but could not prevent individuals from working or operating businesses.

“It suspends the collections of fines or penalties associated with COVID-19 regulations enforced against individuals,” she said. “It’s important to understand the governor has not preempted the [mask] regulation, so your current ordinance still sits there. Our ordinance specifically says the intent is to educate and to motivate and to inform our public – not to fine people.”

Some local restaurant owners had also expressed concerns to Commissioner Smith about going to 100 percent capacity and being able to meet social distancing requirements proposed by the Centers for Disease Control. Ms. Woods insisted that the 100 percent rule was optional for them, but it did prohibit municipalities from limiting restaurant capacity without specific justification.

“The governor’s not ordering people to do it, he’s just opening it up,” she said. “If one runs a business and doesn’t want to be at 100 percent, they certainly do not have to be. As I understand it, all of our restaurants can go to 100 percent as long as they practice limited social distancing.”

Commissioner Smith then latched onto the latter somewhat vague description when he learned that Parks and Recreation Director Kevin Abbate would be submitting a plan in October to address the handling of special events under Phase 3. He believed that date would be too late to help non-profit organizers of local art festivals meet crucial funding deadlines and that Gov. DeSantis’ new rules for theme parks would apply to these events as well.

“In talking to a handful of them, they’ve already cancelled because it’s gone too long and they couldn’t wait any longer to initiate contracts or do whatever they needed to do,” he said. “For those that haven’t reached that point, I don’t think they can wait a month or three weeks for us to decide what all this means. If you can have 5,000 people at a theme park, I don’t know what the difference would be if we had ArtsFest in Downtown Stuart and you have 2,000 people.”

The only restriction either Ms. Woods or Ms. Kryzda could find on large gatherings was the term limited social distancing, for which the latter admitted the governor had not defined.

“He alludes to that with large spectator sporting events [such as] movie theatres, concert halls, auditoriums, bowling alleys, arcades, playhouses [and] casinos,” she explained. “These venues should reopen fully with limited social distancing protocols, so they use that term over and over, but there’s no definition of what that means.”

Commissioner Smith believed the Board shouldn’t hesitate further on approving local festivals. Just a week after the meeting, the City of Stuart cancelled this year’s Christmas parade due to the ongoing uncertainty over how to maintain social distancing at such outdoor events.

“At least from my perspective, the Board should give direction to our Parks Department staff that issues the permits for these things [to] go ahead and issue the permits,” he insisted. “As I read this as it’s presented, I can’t imagine why we couldn’t.”

After much more discussion and expressing her preference for converting the county’s present face covering mandate to simply a recommendation, Commissioner Stacey Hetherington made a motion to advertise the face mask ordinance discussion for the Oct. 13 meeting and authorize the Parks Department to begin issuing special event permits until further notice. Commissioner Smith seconded the motion, which passed 3-2, with Commissioners Ed Ciampi and Heard dissenting. Commissioner Ciampi based part of his opposition on the Historic Stuart Downtown Business Association’s support of the current mandatory mask ordinance.

“Commissioner Hetherington’s motion that we go back to strongly recommended, that doesn’t work,” he said. “It doesn’t afford businesses the opportunity to feel that an ordinance has been in place that has allowed them to feel a little bit of comfort.”

For her part, Commissioner Heard said the county lacked sufficient data to make such a decision.

“This pandemic is far from over,” she said. “Until we have a better idea of what our positivity rate is [and] how many people are being infected, then it would be very short-sighted to lift the mask mandate.”

The Commission reheard the mandatory mask debate during its Oct. 13 meeting but was unable to make a decision by press time.