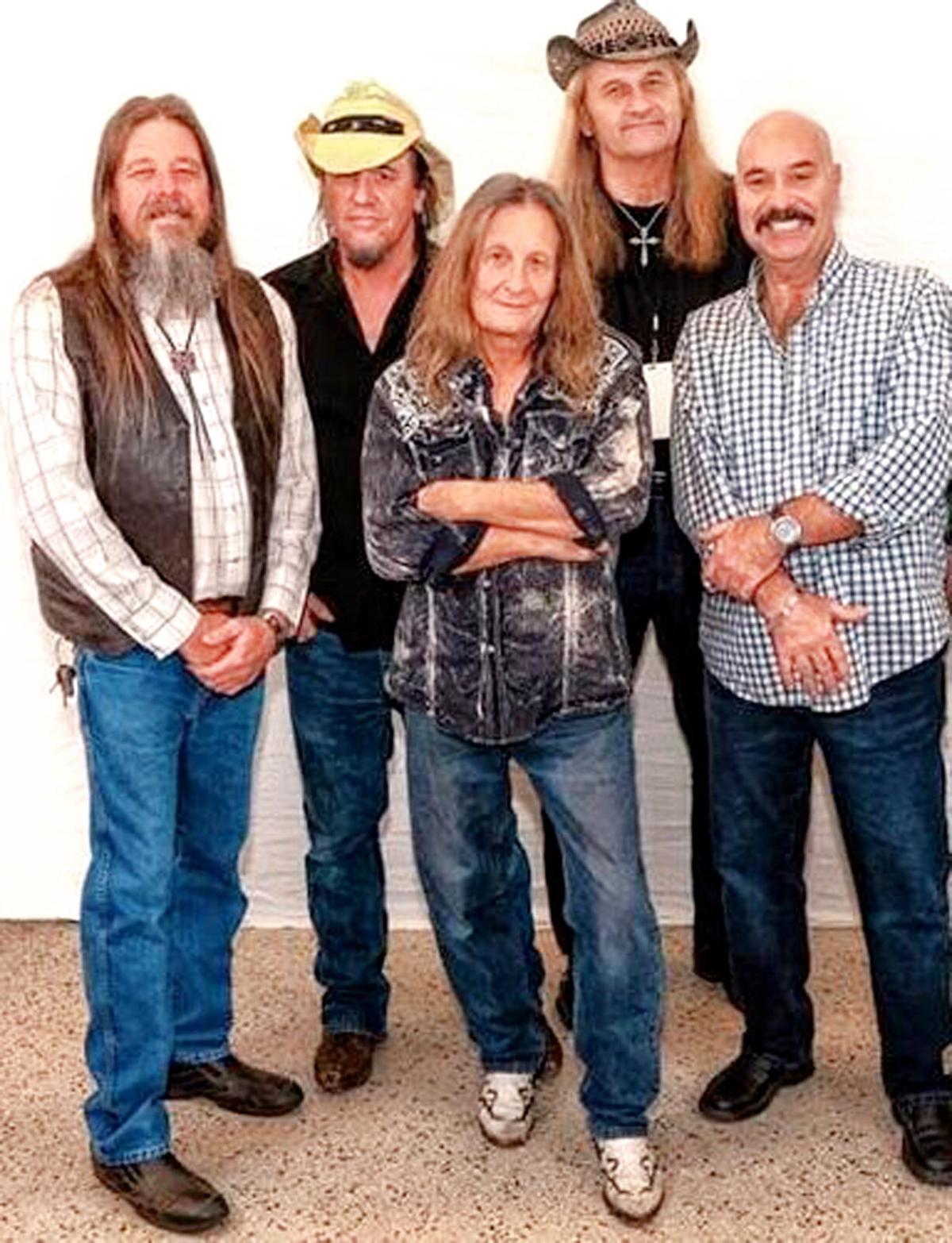 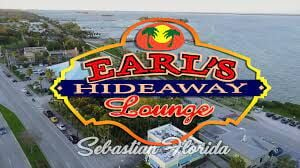 SEBASTIAN - If you like southern rock, veterans of some of the genre’s finest bands play an afternoon show Sun., March 28 at 2 p.m. at Earl’s Hideaway in Sebastian.

On Sat., March 27 at 2 p.m., St. John’s Wood plays Earl’s. The St. John’s Wood setlist features early British rock and pop music. Their music will transport you back to the 1960s with what the band calls “the American experience of the British Invasion.”

The sound gets a little harder Saturday night at 8:30 p.m. when Shovelhed hits the stage at Earl’s. Shovelhed is one of Florida's hottest classic rock cover bands, playing everything from Aretha Franklin to Metallica. With big guitars and powerful vocals, Shovelhed plays both hits and deep cuts.

Earl's Hideaway is a biker and family friendly restaurant/bar with great food and drinks, fair prices, and a beautiful river view.