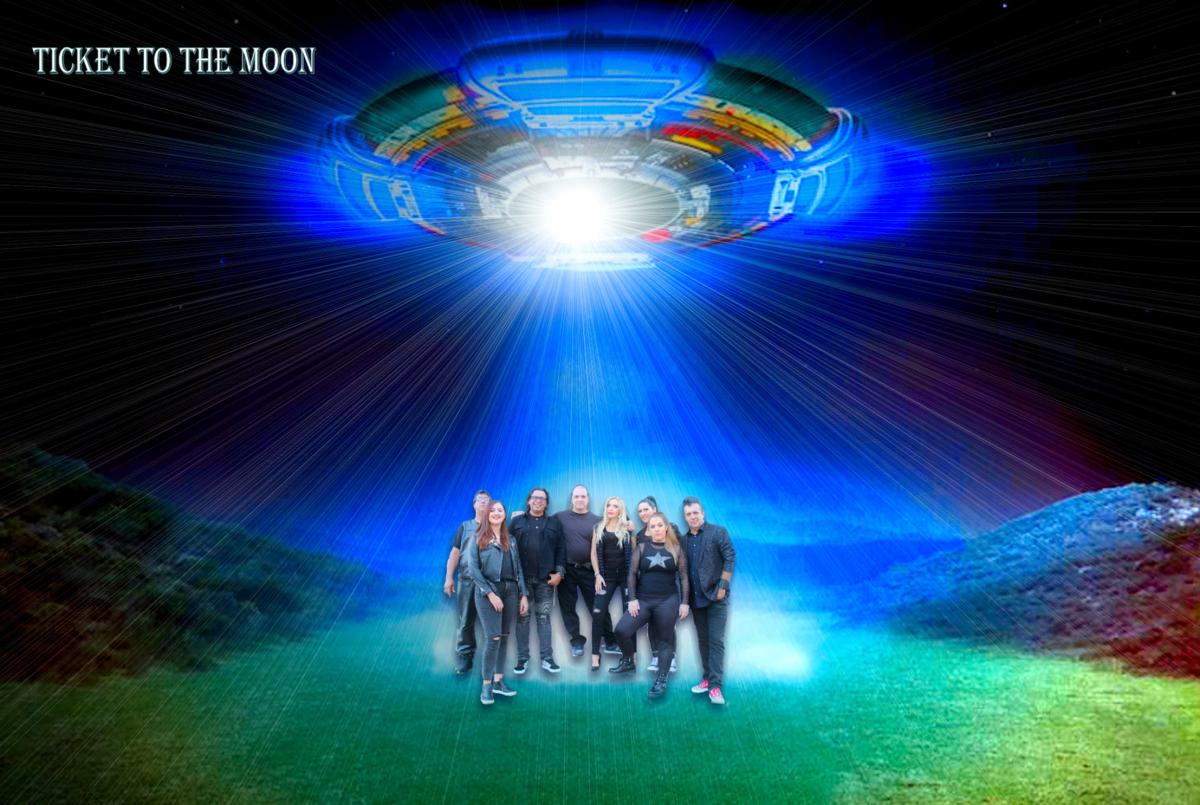 Ticket to the Moon ELO tribute. 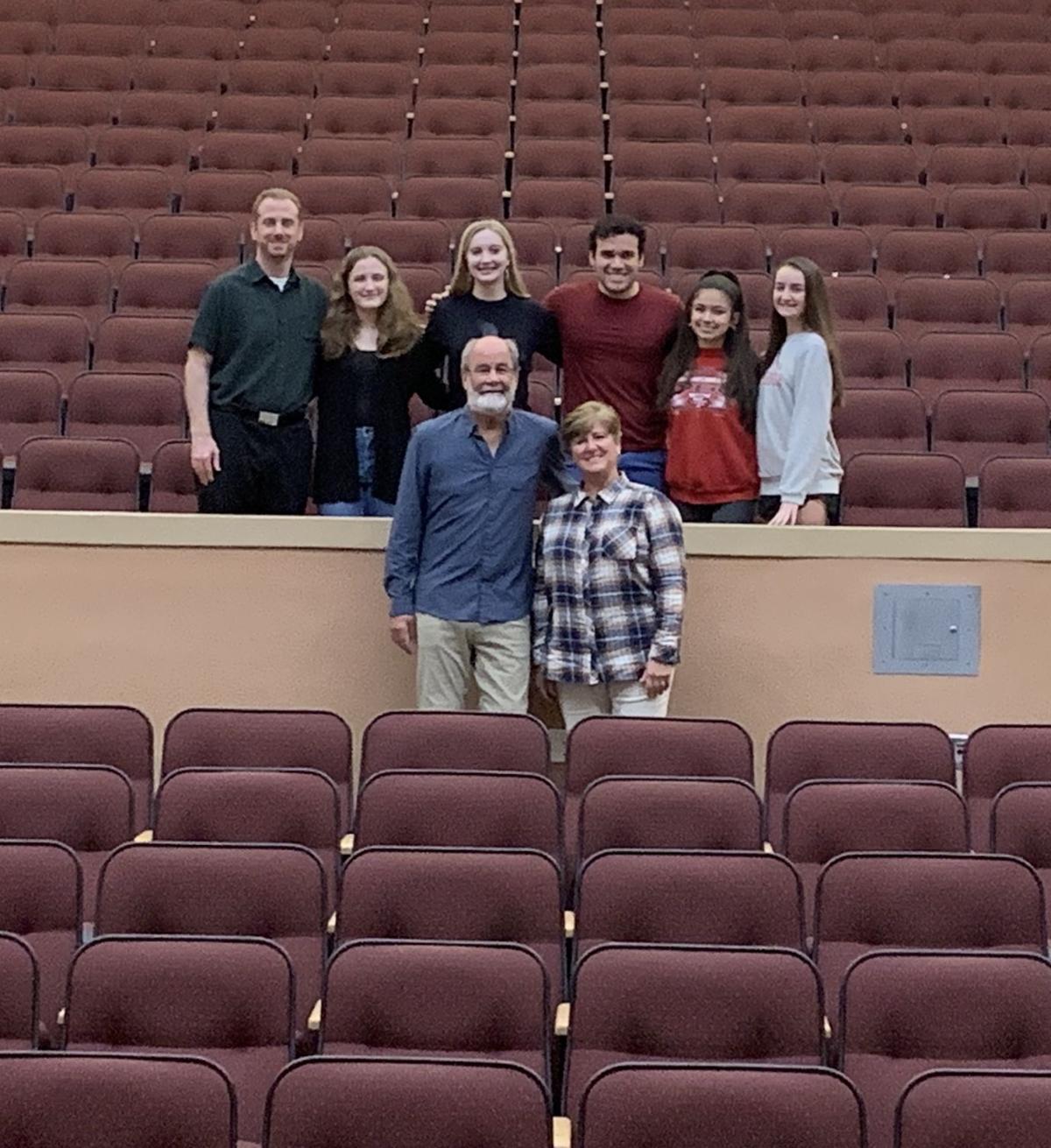 Ticket to the Moon ELO tribute.

A few lucky Vero Beach High School Orchestra members will play violin and cello with Ticket to the Moon.

“I am so excited to have our students been offered this opportunity,” said VBHS Orchestra Director Mark Shuping. “So many wonderful musical productions are held at VBHS and now some of my students can experience participating in one of these productions.”

The idea to pay tribute to ELO was a long held dream of lead vocalist and guitar player Rejean Fecteau, who told Hometown News he’s been a big ELO fan since he discovered their Beatles-influenced music in 1976.

“John Lennon once said that ELO are the sons of The Beatles, they continued where The Beatles left off, and if they were still together The Beatles would have sounded like ELO,” Mr. Fecteau said.

“I had the idea (to start an ELO tribute) about eight years ago when I was with my other band, but touring all year round did not make it possible for me to start the project. So after a long time on the road I finally made the decision to quit my band and start this one.”

Mr. Fecteau started putting Ticket to the Moon together in Feb., 2019, and he says it took about six months to find all the right musicians. The VBHS show, part of the seventh season of the LIVE! From Vero Beach concert series, will be one of Ticket to the Moon’s first full concert performances, and the musicians are bursting with excitement.

“I've played ELO before but never with an orchestra, so when we did our first rehearsals for four hours I had goose bumps,” Mr. Fecteau said. “Strings just add so many colors to the music. It was just amazing to hear it live. When you sing a sad song by ELO, it really becomes emotional with the violins.”

Because ELO was one of the first rock bands to use orchestration and some pre-recorded parts, recreating their music presents challenges that differ from other tribute acts.

“The coordination of instruments, vocals, arrangements, and playing the right parts is amazingly hard,” Mr. Fecteau said. “It takes lots of patience and dedication from everyone.”

While Ticket to the Moon is based in southern Florida, their members come from all over. Five musicians are from Montreal, one is from France, one from New York, and one from Florida. Mr. Fecteau hopes to eventually expand to a permanent 10-15 member orchestra.

“(ELO founder) Jeff Lynne was always underrated, although the band had the most top 40 songs on the Billboard charts during the 70s,” Mr. Fecteau said. “I always thought he was a musical genius. To this day, many people will say ‘who?’ Then when you start mentioning songs everyone is like ‘oh, I know this song, it’s great, that’s ELO?’”

The VBHS show will feature two multimedia sets with about 20 songs. They mix in three solo songs by Jeff Lynne, who also was a member of the short-lived Traveling Wilburys supergroup with George Harrison, Bob Dylan, Tom Petty, and Roy Orbison.

For more information about Ticket to the Moon or to see videos, visit www.elotribute.net or www.Facebook.com/elotribute.

For tickets, $25-$70, visit www.MusicWorksConcerts.com or call (800) 595-4849. Tickets for the same show in Delray Beach start at $42, so take advantage of the bargain that is Vero Beach entertainment.